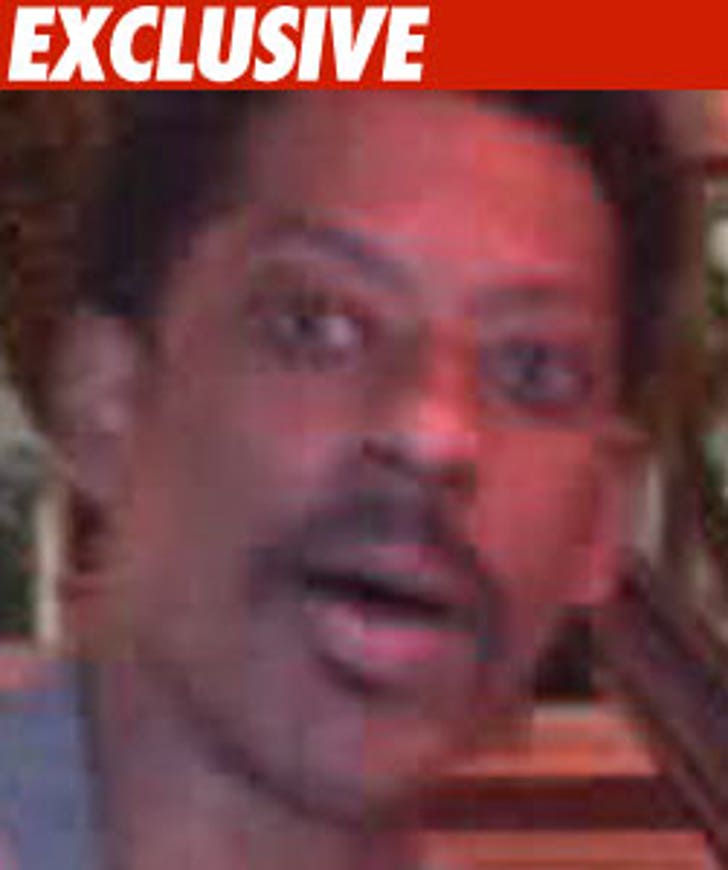 Orlando Jones -- the former 7-Up guy -- claims he was the victim of a major jewel heist, after someone jacked $48,000 worth of ice from his car.

Jones filed a report with LAPD Thursday, claiming he put the jewelry in the glove box of his car several weeks ago -- but when he went to retrieve the stash on Thursday, he noticed it was missing.

We're told the actor has no idea where or when he could have been hit.

No word on why Jones had the jewelry in his car in the first place.