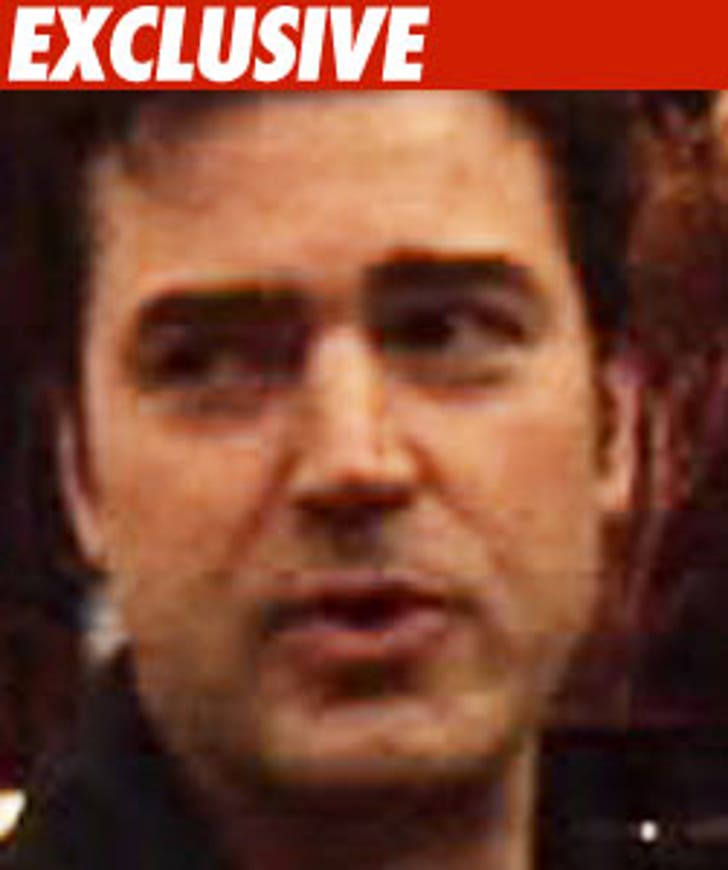 Ron Livingston -- the guy who played Peter in "Office Space" -- is sick and tired of someone constantly changing his Wikipedia page to say he's in a gay relationship ... and now he's suing to make the rumors stop.

Ron -- who married a woman earlier this year -- claims some mystery Internet bandit began relentlessly changing his Wiki page to say he's in a relationship with a man named Lee Dennison ... a claim Livingston says is completely false and "malicious."

According to the lawsuit, filed yesterday in L.A. County Superior Court, the Wiki-hacking began back in May -- and every time Ron's reps remove the false info from his Wiki page ... the bandit "changes them back almost immediately."

And it gets better: Ron believes the perp also created fake Facebook profiles for himself and Lee, and both pages claim the two are "In a relationship" with each other.

Livingston is suing for libel, invasion of privacy and for using his name and likeness without his permission. Damages haven't been specified.