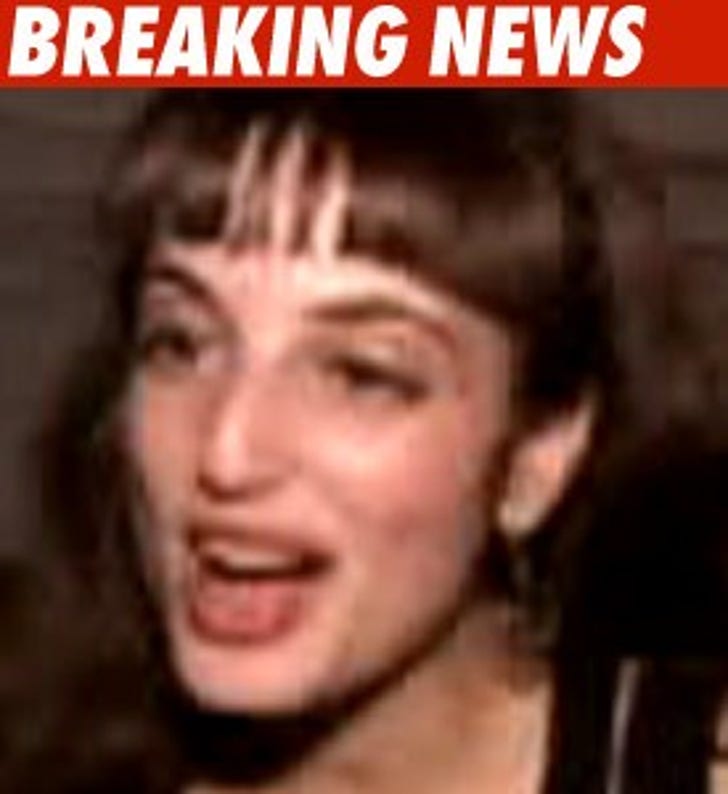 Alexa Ray Joel, daughter of Billy Joel, is home from the hospital and "feeling much better," a rep tells TMZ.

Alexa was rushed to the hospital this weekend after authorities received a 911 call from her Manhattan apartment.

But her rep tells us, "She is with her family and looking forward to getting back on track."

Alexa herself added, "I want to thank everyone for their outpouring of love and support."

The rep also said it was Alexa that called 911 and not a roommate as some outlets had reported. 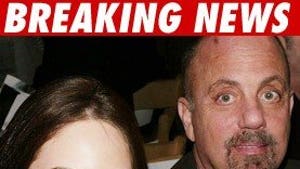