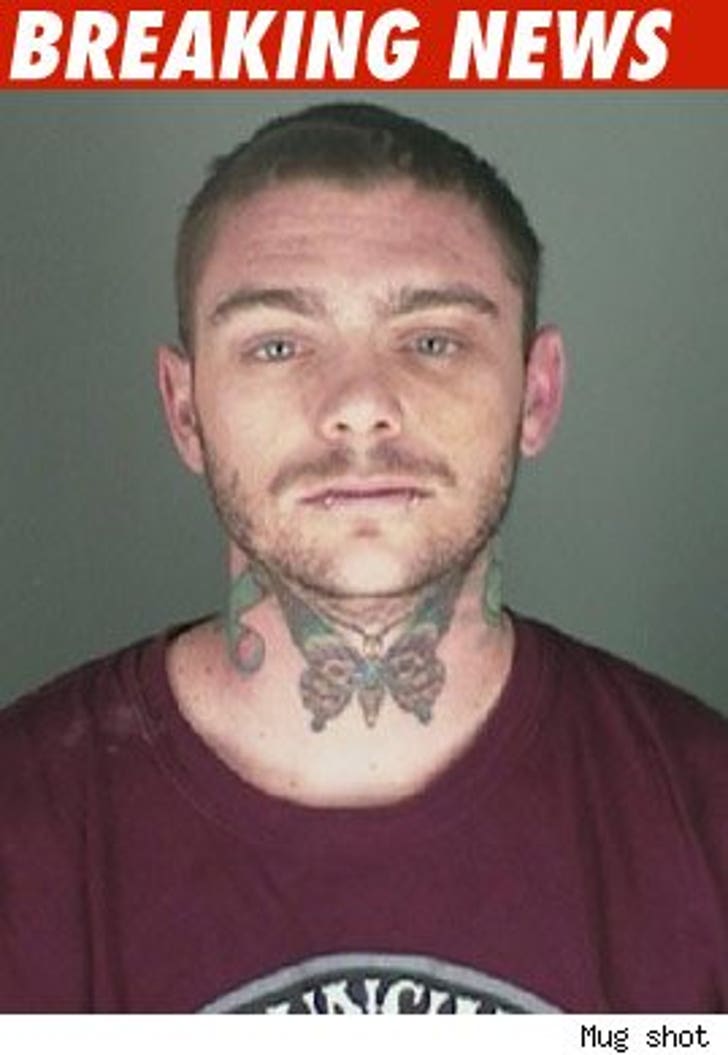 Brian Bonsall -- who played Andy on "Family Ties" -- was arrested for allegedly hitting his best friend in the face with a bar stool ... at which point cops realized Bonsall was also wanted for another crime.

According to the Colorado Daily, cops were called to a Boulder, CO apartment three times -- where Bonsall and his friend Michael Trujillo allegedly got into a heated argument -- before they finally arrested Bonsall on suspicion of beating Trujillo in the face with a piece of a broken bar stool.

According to Trujillo, the two began arguing, Trujillo asked Bonsall to take a hike, and Bonsall went ballistic.

Bonsall claims he was so drunk he doesn't remember a thing.

The former child actor has been wanted since last year after failing to appear for a hearing stemming from a 2007 assault charge -- resulting in a bench warrant out for arrest. 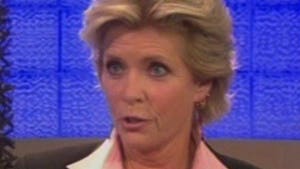 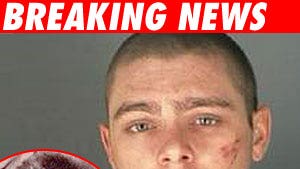