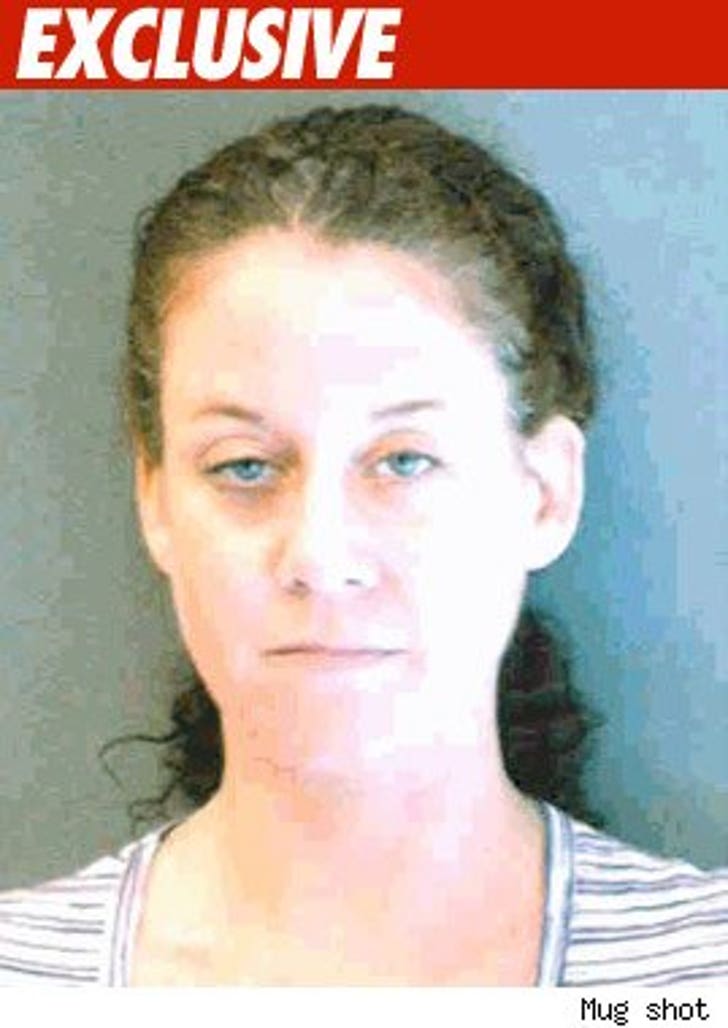 It's hard to tell one alleged Tiger Woods mistress apart from the next -- so we'll just call Mindy Lawton "the one with the felony DWI arrest."

Lawton -- who told News of the World all sorts of alleged sex details about Woods -- was involved in a car accident last January. According to the police report, she rear-ended one car, which then smacked into another.

She was charged with one felony and one misdemeanor -- DWI causing serious bodily injury and DWI causing damage to property ($5,000 to one car, $4,000 to the other).

Law enforcement sources tell us they gave Lawton a blood test and she had a BAC of .187 -- easily twice the legal limit.

Lawton is due in court early next year.