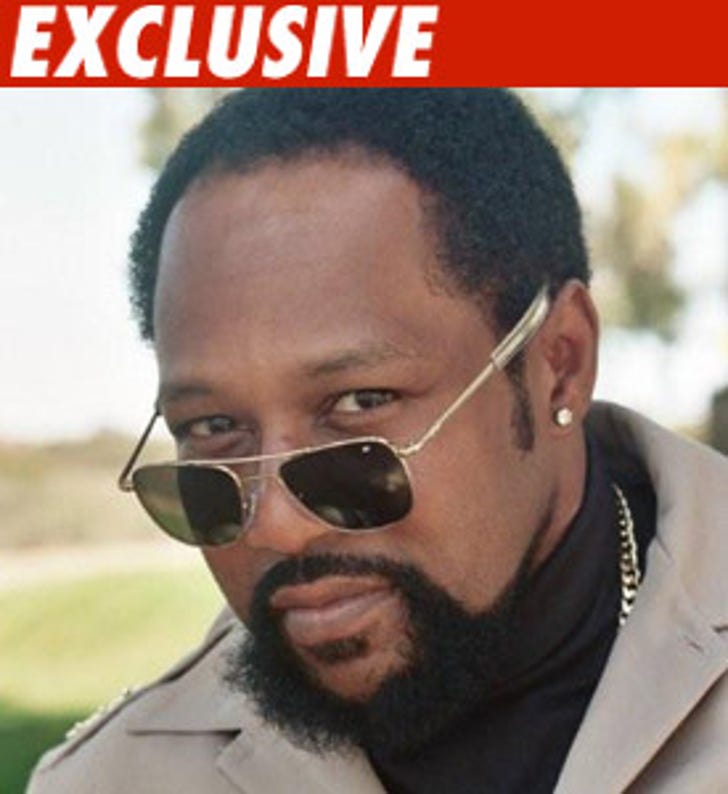 The cop from Village People just chalked up the first victory in college football bowl season -- dominating the people behind a major bowl game who used his image without permission.

The cop -- real name Victor Willis -- has settled a lawsuit he filed against the Sun Bowl after they allegedly used his voice and image to promote a halftime show at the 2009 game featuring the Village People ... even though Willis left the group back in 1984.

"You can put your mind at ease."