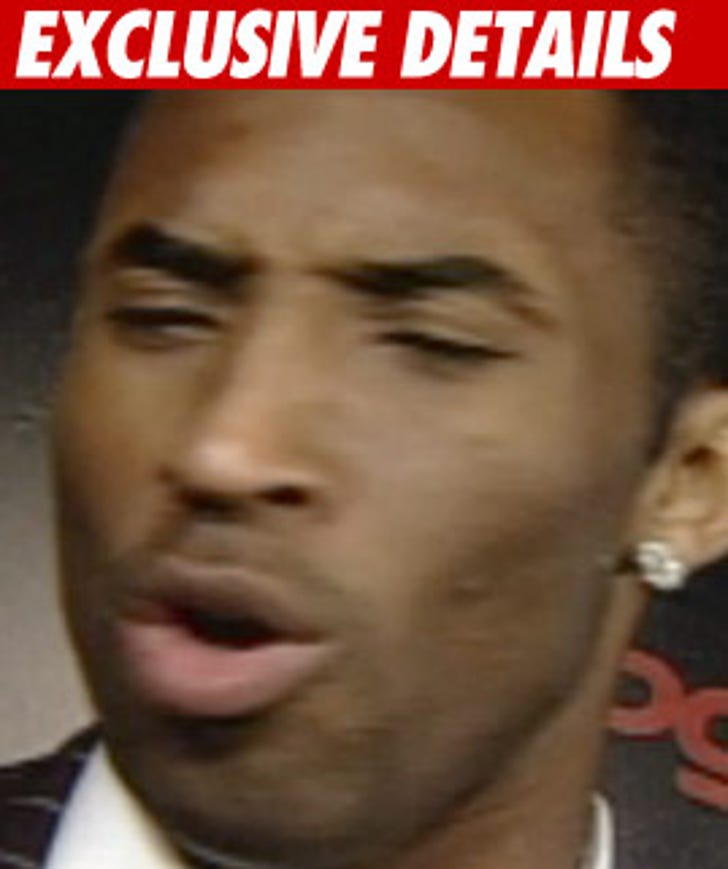 Kobe Bryant's upscale neighborhood in Newport Beach was a dangerous place to be last night -- cops believe several gun-toting henchmen broke into a home near Kobe's place, roughed up a few residents and then ran from police.

Newport Beach police tell TMZ they suspect five men -- armed with handguns -- broke into one home, struck three residents over the head and then tried to rob them.

After a 911 call was made by someone in the backyard, cops arrived and arrested three of the men -- the other two got away and are still on the run.

We haven't been able to verify if Kobe was home at the time.

After the two men escaped, cops authorized an automated phone system to call every home in the neighborhood -- warning residents to be on the lookout for two armed men.

The call also instructed people to lock their doors and windows and call 911 immediately if they suspected anything fishy.