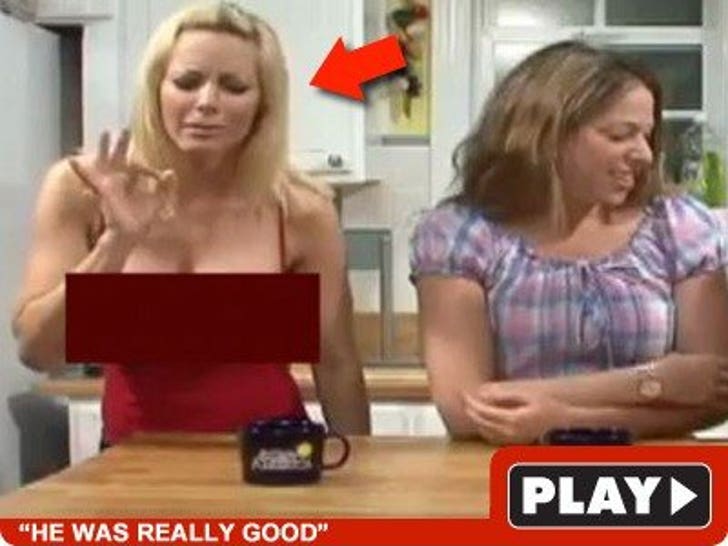 One of Tiger Woods' alleged mistresses was already bragging about hooking up with the golfer way before Tiger crashed his SUV into that tree -- and the admission was all caught on tape. 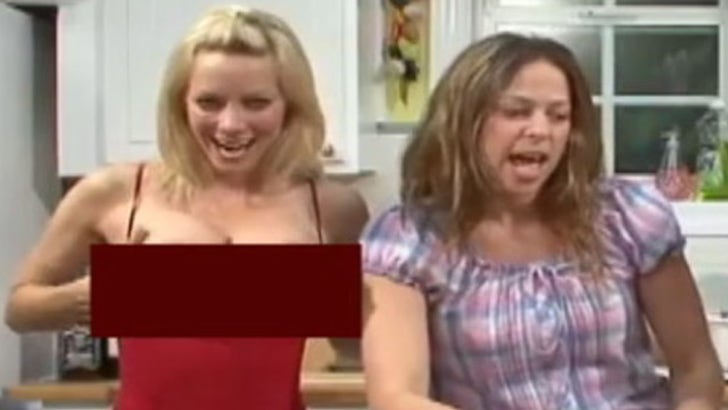 Nobody believed it back then -- but that was before Tiger admitted his "transgressions."

Thanks to sportsbybrooks.com for calling this one out.