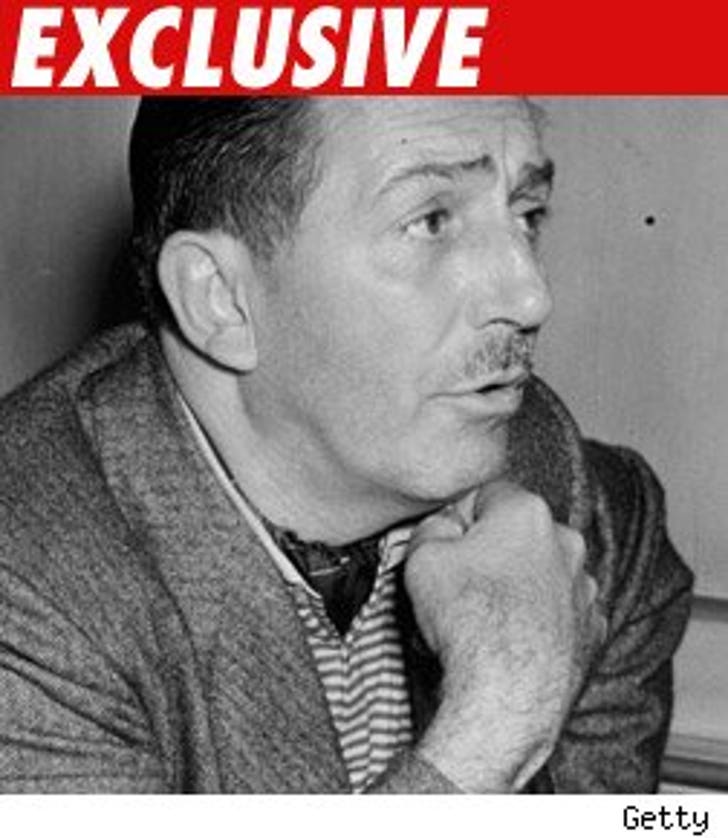 Walt Disney's grandson is not in the happiest place on Earth right now -- he's stewing in a jail cell after being busted for gun possession.

TMZ has learned the LAPD arrested Patrick Disney Miller early Wednesday morning at his home in the San Fernando Valley.

Cops tell us he was booked for possession of a firearm by a convicted felon or addict, and for owning ammunition.

Patrick is the youngest son of Diane Disney Miller.