One of the biggest madams in the country tells TMZ two of Tiger Woods' alleged mistresses are high-end escorts .. and the madam says she has tax forms to prove it ... tax forms now obtained by TMZ. 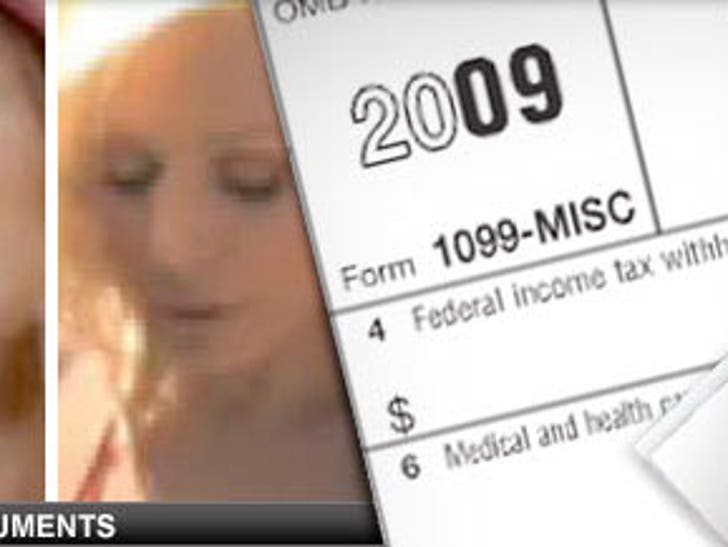 Michelle tells us she used Global Travel Network -- GTN -- as a front to pay her escorts. The documents obtained by TMZ show the two women connected to Tiger -- Jamie Jungers and Holly Joy Sampson -- allegedly received payment from the GTN company. The documents do not suggest that Tiger ever paid for any type of service with GTN.

Michelle tells us both women received their compensation for "introductions" to men.