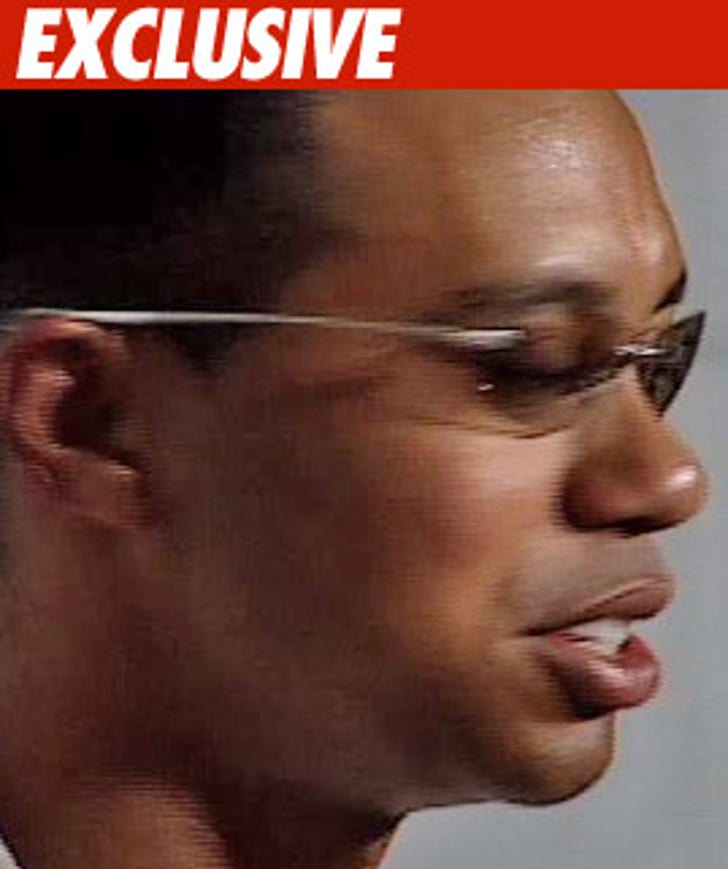 Tiger Woods told one of his alleged mistresses his marriage was a sham -- "It's only for publicity" -- this, according to her lawyer.

We've also learned she has lurid details of the alleged 2-year affair and Tiger's lawyer has already contacted her attorney.

Michael O'Quinn tells TMZ his client -- O'Quinn asked us not to ID her by name but it's not Jamie Junger -- met Tiger Woods at Roxy Nightclub in Orlando, Florida in 2004. Tiger was engaged at the time. The woman -- then a 20-year-old cocktail waitress at the club -- claims she went back to Tiger's and had sex the night they met, and then carried on an affair for the next two years.

At a point she says she wanted out of the relationship because Tiger had already married Elin Nordegren. She claims Tiger told her his marriage was for image -- "It's only for publicity," she claims he said.

We've learned famed attorney Jay Lavely from Lavely and Singer reached out to O'Quinn this weekend. We've also learned Lavely has had "multiple contacts" with attorneys who represent other women as well.