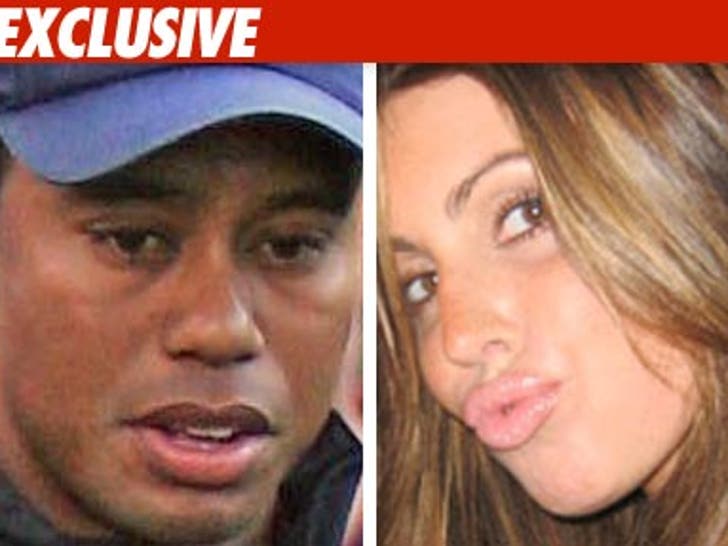 The woman accused of having an affair with Tiger Woods says she has never slept with him and calls the entire story "bulls**t." 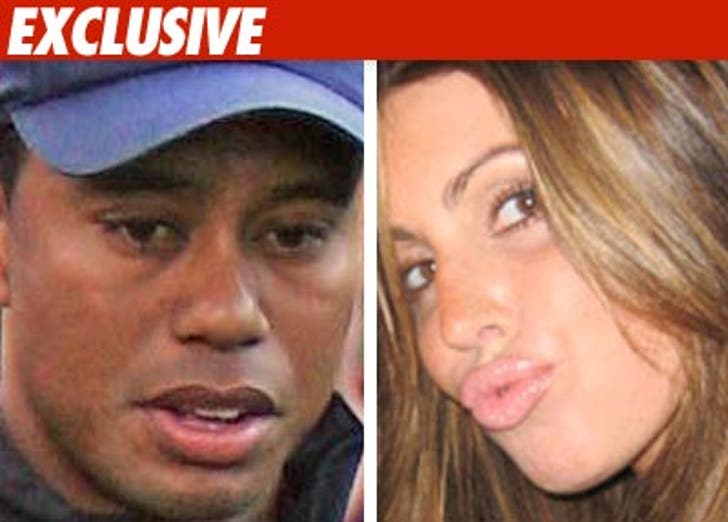 TMZ spoke with Rachel Uchitel, the woman the National Enquirer named as Woods' mistress. She said she has met Tiger before, but never had sex with him. She claims the "sources" that spoke to the Enquirer were each paid $25,000 for their story.

Sources tell TMZ Woods and his wife, Elin Nordegren, were arguing over the alleged affair right before Tiger's accident yesterday.