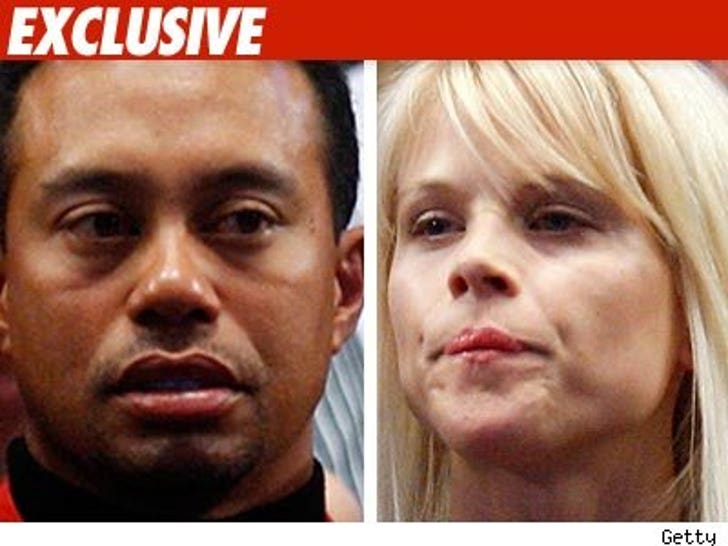 Tiger Woods did not suffer facial lacerations from a car accident. They were inflicted by his wife, Elin Nordegren -- according to a conversation Woods had Friday after the accident. 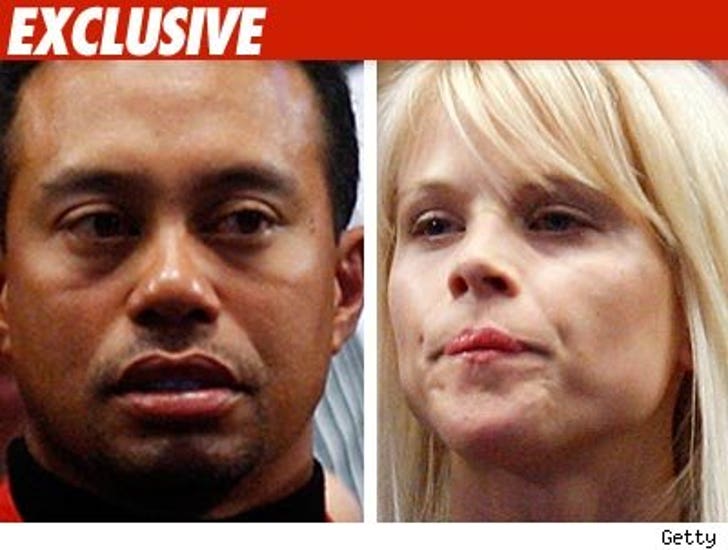 Tiger has yet to be formally interviewed by the Florida Highway Patrol -- that should happen this afternoon. But we're told Tiger had a conversation Friday -- with a non-law enforcement type -- detailing what went down before his Escalade hit a fire hydrant.

We're told he said his wife had confronted him about reports that he was seeing another woman. The argument got heated and, according to our source, she scratched his face up. We're told it was then Woods beat a hasty retreat for his SUV -- but according to our source, Woods says his wife followed behind with a golf club. As Tiger drove away, she struck the vehicle several times with the club. 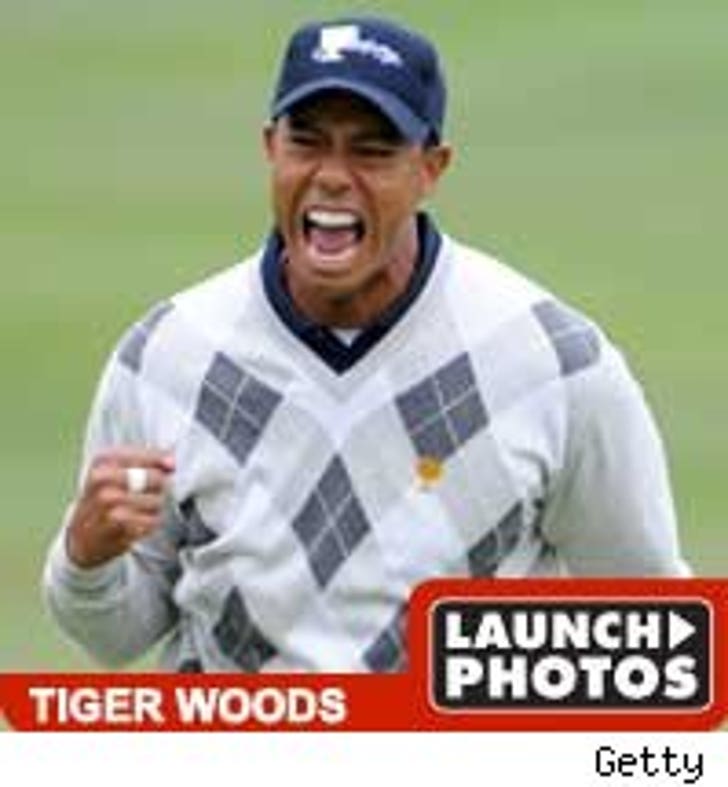 We're told Woods became "distracted," thought the vehicle was stopped, and looked to see what had happened. At that point the SUV hit the fire hydrant and then hit a tree.

We're also told Woods had said during the conversation Friday he had been taking prescription pain medication for an injury, which could explain why he seemed somewhat out of it at the scene.