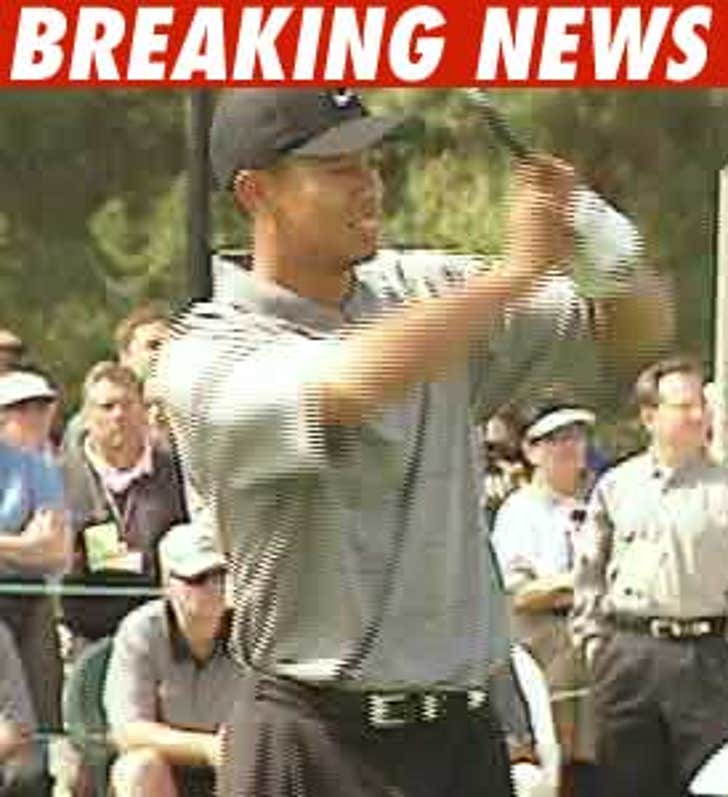 UPDATE -- According to Tiger's rep, he was in a "minor" accident, "admitted, treated and released today in good condition."

Tiger Woods
is in "serious" condition after being involved in a single car crash near his home in Florida early this morning.

The crash occurred at 2:20 AM in Windermere. He was taken to Health Central Hospital with facial lacerations.

Woods struck a fire hydrant and then a tree on a neighbor's property. The fire hydrant is reportedly less than 100 feet from his driveway.

Police say alcohol was not a factor. There were no signs of alcohol on the scene. We're told the police have yet to speak to Tiger.

The police report reads, "DRIVER HAD JUST PULLED OUT OF THE DRIVEWAY AT HIS RESIDENCE ... AS V1 BEGAN TO DRIVE ON DEACON CIRCLE, V1 STRUCK A FIRE HYDRANT. THE FRONT OF V1 THEN STRUCK A TREE ... THE DRIVER WAS TRANSPORTED TO HEALTH CENTRAL HOSPITAL. THE CRASH REMAINS UNDER INVESTIGATION AND CHARGES ARE PENDING."

We're told charges could range from DUI to reckless driving ... to nothing.

He was driving a 2009 Cadillac SUV. FHP says the airbags did not deploy.

Woods was by himself at the time.

His next scheduled event is December 3 in Thousand Oaks, Calif. 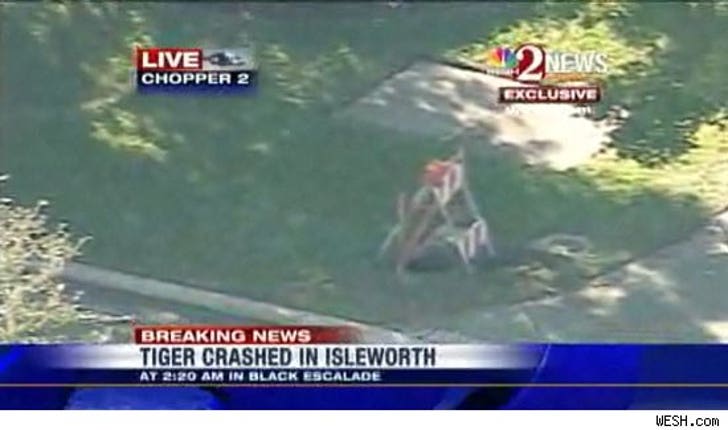