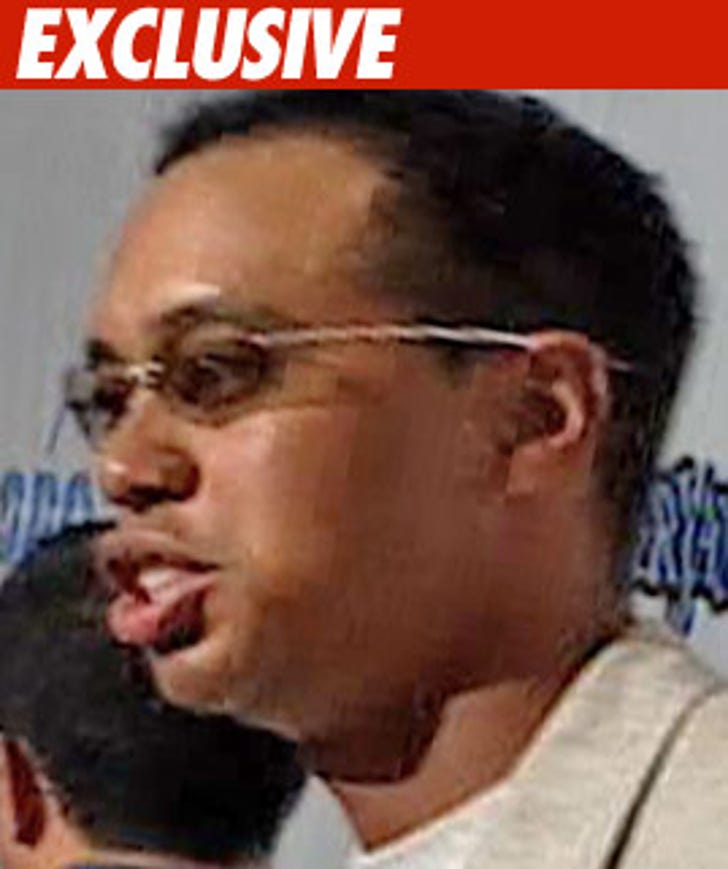 Another woman is coming forward claiming she had a long-term affair with Tiger Woods ... and to prove she means business, she's already hired herself a lawyer.

TMZ has learned the alleged mistress -- that's number four on your scorecards -- claims this relationship didn't originate in Vegas, it started near Tiger's home in Orlando.

We're told the woman claims she began having the alleged affair with Tiger back in 2004 -- when she was 20-years-old -- and insists the affair lasted for more than two years.