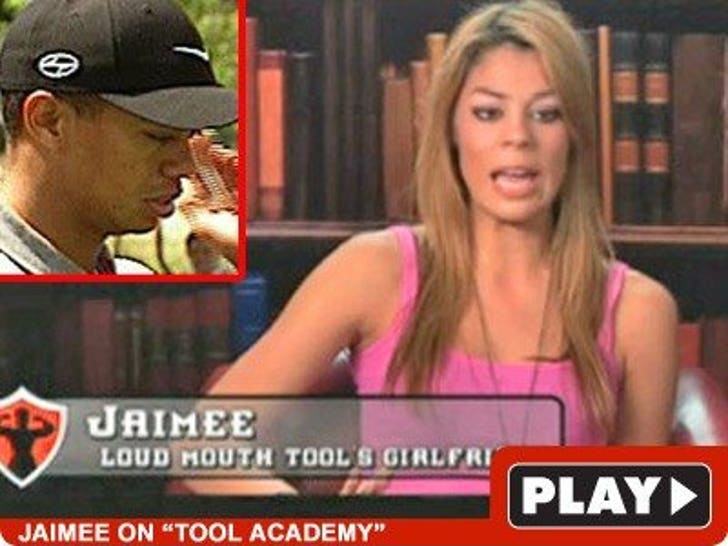 TMZ has learned a woman has come forward to Us Weekly, claiming she had a 31-month affair with Tiger Woods and has a voicemail recording and texts to prove it.

The woman, Jaimee Grubbs, claims she met Tiger in Las Vegas in April, 2007. The woman -- a cocktail waitress who was 21 at the time -- began what she says was a long-running affair with Tiger.

According to Us Weekly, Grubbs has more than 300 text messages from Tiger -- who married Elin Nordegren in 2004.

The magazine, which comes out tomorrow, claims Grubbs had 20 sexual encounters with Tiger. Us Weekly has photos, racy texts from Tiger, as well as a voicemail from November 24, in which Tiger suggests his wife might be on to the alleged affair.