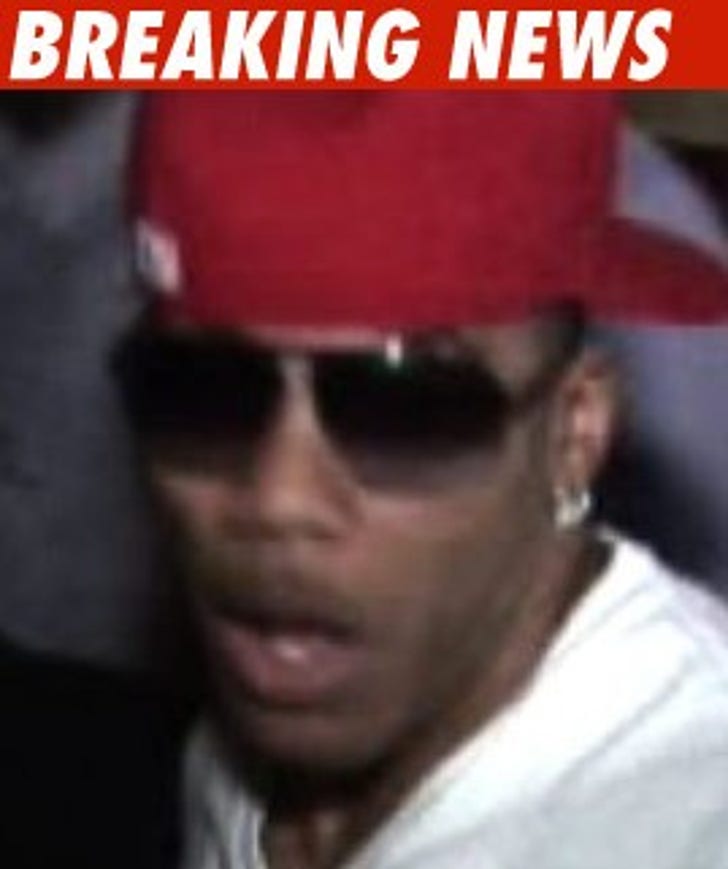 Nelly's St. Louis mansion is at the center of a major police manhunt, after cops received a call about someone breaking into the home early this morning.

We're told 12 officers, a helicopter unit and a K-9 squad have been patrolling the area after a female in the home reported that she saw a young man "fleeing" from the residence.

It's unclear if anything was taken from the home. No word if Nelly was home at the time of the alleged incident.

UPDATE: Law enforcement tells TMZ three people were at home during the incident. The witnesses tell cops they saw "an older man with glasses and a mustache" walking around the home with a duffel bag full of video games and electronics.

When they approached the man, witnesses claim they asked the man, "Why are you here?!" The man didn't answer -- instead he bolted for an open window.