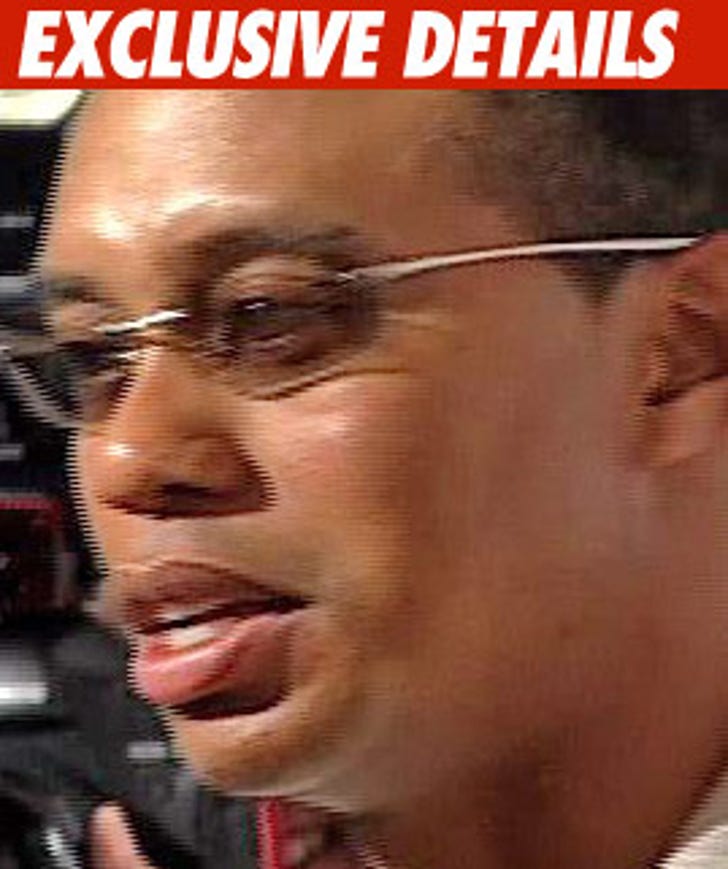 An official from the Florida Department of Children and Families tells TMZ a representative from the Department went to Tiger Woods' home Friday for a "well-being check."

The official says the Department received a complaint -- though we do not know who it was from or the nature of the complaint. The Department then got in touch with the Orange County Sheriff to help get through security at Tiger's gated community.

We're told the visit was not part of an investigation, but rather a routine procedure when a complaint is lodged. The Department not only evaluates the safety of the children but the adults in the house as well.

We do not know who was at the home when the visit took place.

A formal investigation has not been opened -- the case is being evaluated.