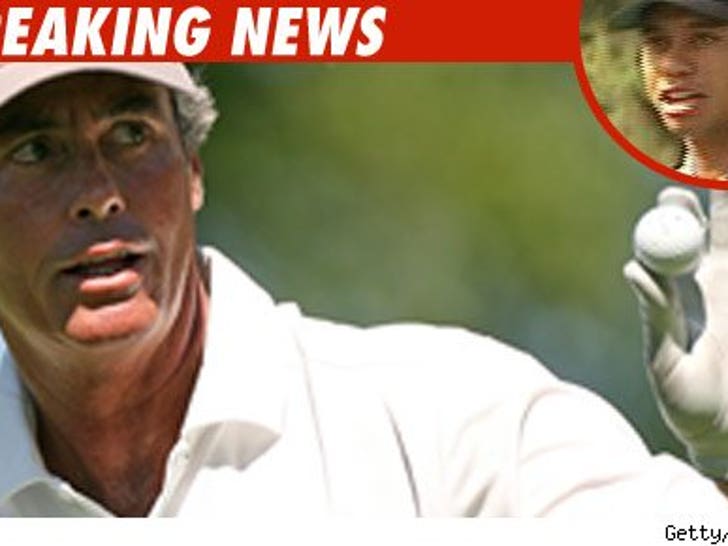 Tiger Woods' name is golf announcer poison -- at least according to one CBS sportscaster who fears losing his job if he talks about golf's biggest story on the air. 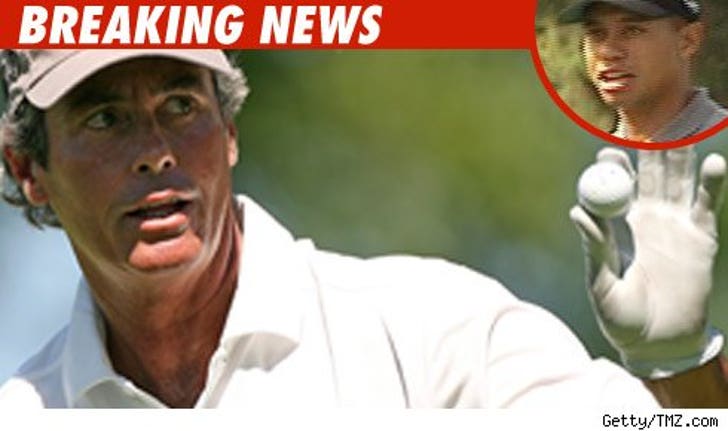 Ian Baker-Finch -- former PGA golfer-turned-announcer -- told the Sydney Morning Herald yesterday, "Mate, if I say one word about Tiger, I will get fired."

TMZ called CBS for comment -- but so far, they're not talkin' either.