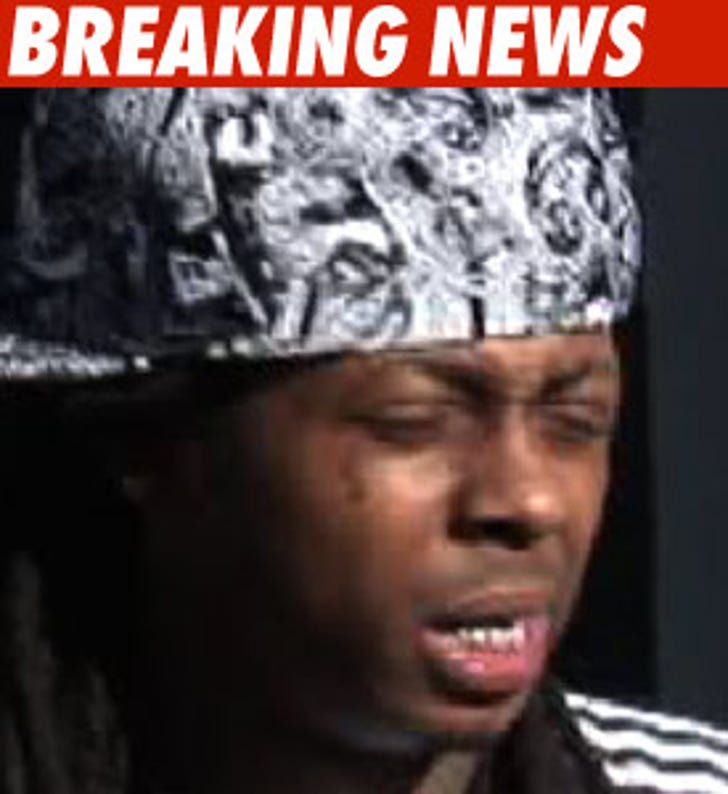 Lil Wayne's gonna have to reschedule his Valentine's Day plans -- because a judge just set the rapper up with a romantic stint behind bars.

Weezy was finally given a start date to serve his one year jail sentence after pleading guilty to weapons charges -- and his first day will be February 9th ...one week after his new album drops.

Wayne didn't say one word during his brief appearance in Manhattan State court today. So far, no word on where Wayne will serve his time.