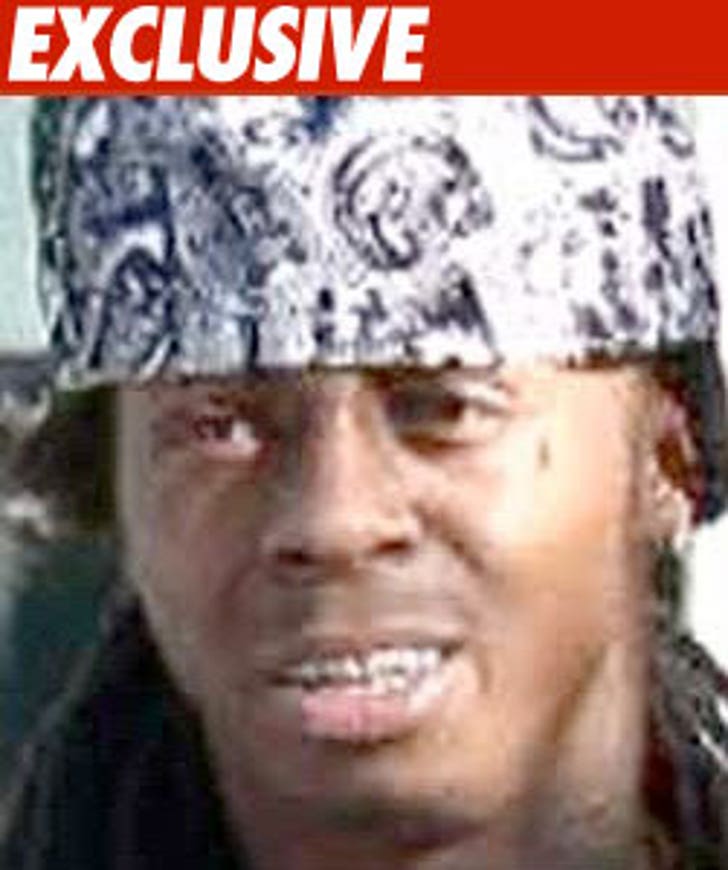 Lil' Wayne is currently being detained at an interior border checkpoint in Texas, this according to a Border Patrol supervisor.

The Border Patrol is not releasing details about the incident -- but we're told Wayne has not been arrested. We're told officials are still investigating.

Officials tell us 11 other members of Wayne's entourage are also being detained.

The incident went down in the city of Falfurrias -- roughly 100 miles from the Mexican border.