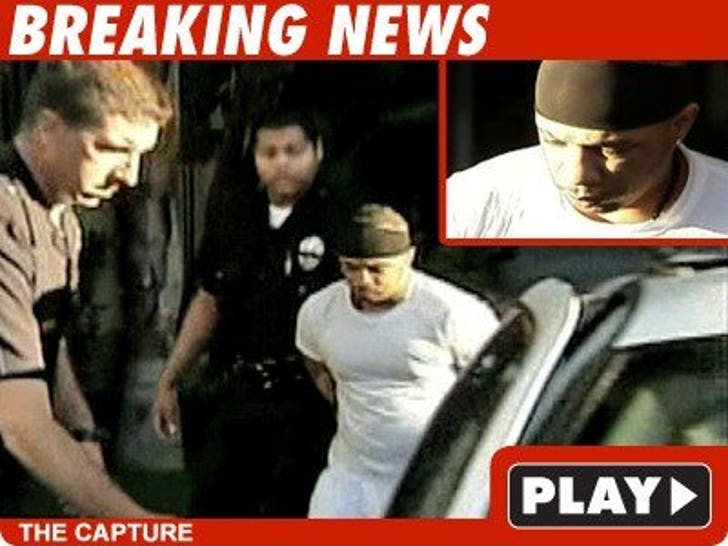 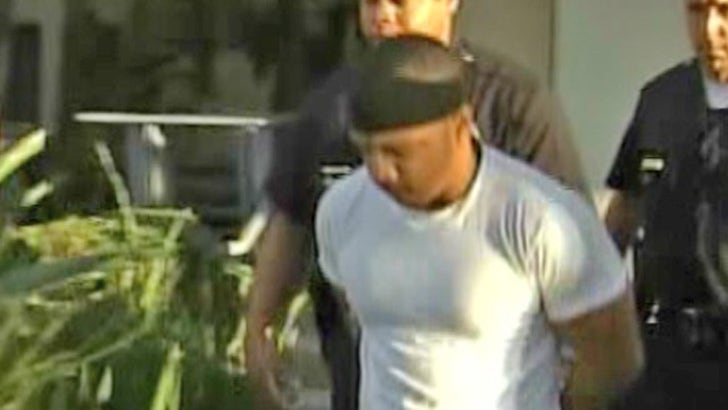 FOX 11 was there when Sparks, who was also a choreographer on "So You Think You Can Dance," was cuffed at his North Hollywood home and hauled off to Van Nuys jail -- where he's being held on $590,000 bail.

As TMZ first reported, Sparks is charged with 8 acts of alleged molestation with an underage girl.