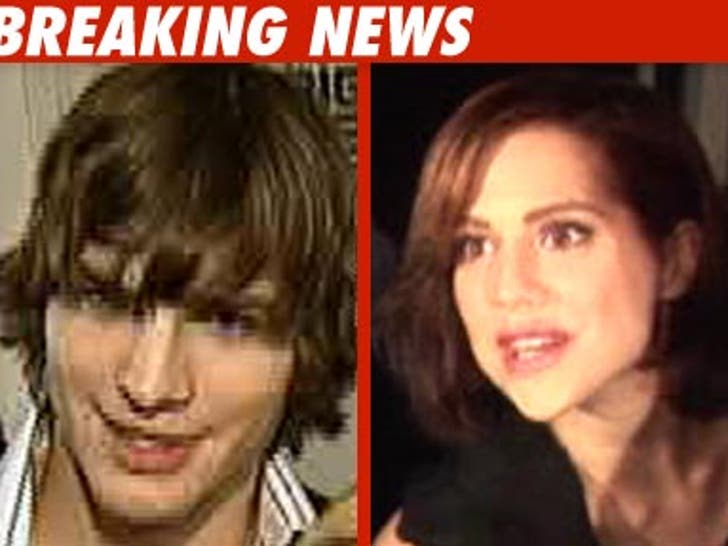 Ashton Kutcher is already opening up about the death of his ex girlfriend Brittany Murphy, insisting the world "lost a little piece of sunshine." 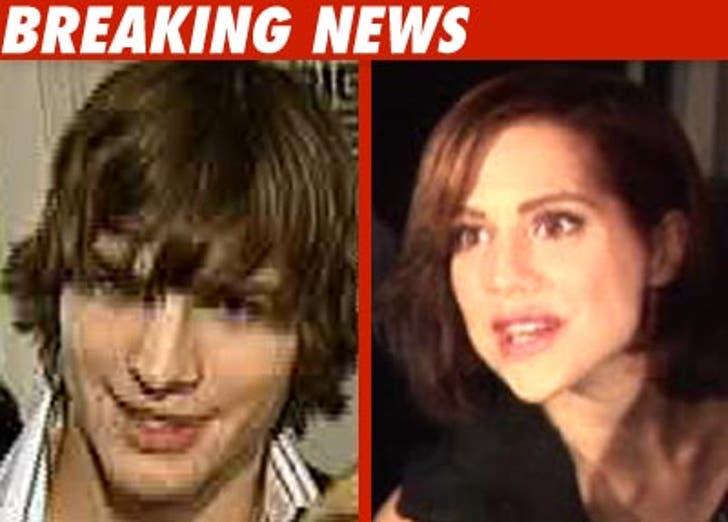 Kutcher -- who famously dated Murphy in 2002 when they starred in "Just Married" together -- tweeted, "2day the world lost a little piece of sunshine. My deepest condolences go out to Brittany's family, her husband, and her amazing mother Sharon."

Kutcher added, "See you on the other side kid."