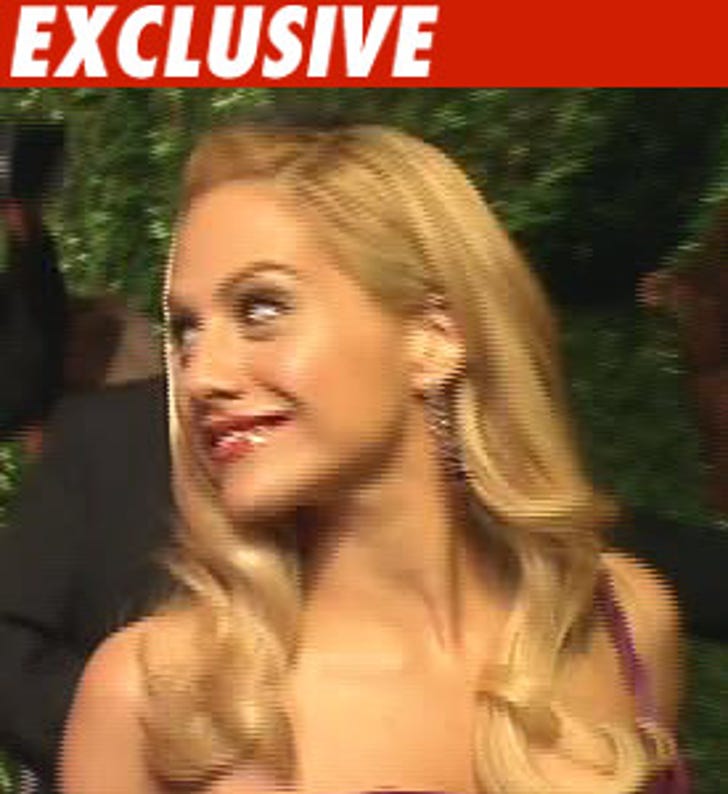 TMZ has learned Brittany Murphy's autopsy is complete. There were no signs of foul play, we've learned, and there was nothing that pointed to a cause of death. The cause of death has been "deferred" pending other tests.

One source said the body appeared "normal." In addition, we're told she did not appear overly thin -- in contrast to some photos that surfaced several weeks ago. There was no evidence of trauma to the body.

We're told the Coroner will not determine cause of death until the other reports are submitted -- in 4 to 6 weeks.

One issue the Coroner is interested in -- what prescription drugs were in Brittany Murphy's system.