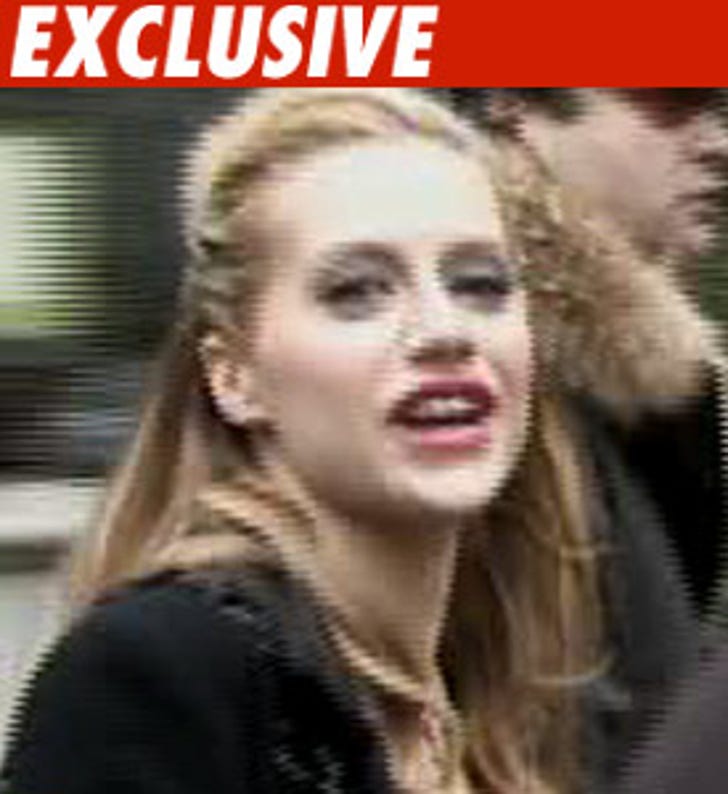 Brittany Murphy was very ill in the hours before she went into cardiac arrest and died, sources tell TMZ.

Sources say various prescriptions were found in the home -- written for Brittany Murphy, husband Simon Monjack, and Brittany's mom. One source says, "There were a lot ... a lot of prescriptions in the house."

Law enforcement sources tell us Murphy collapsed in the bathroom and somehow ended up in the shower ... there was, we're told, a significant amount of vomit in the immediate area.

We're also told authorities did not find illegal drugs in the house, but Murphy was definitely taking various prescription meds.

Sources say her condition and the meds could have triggered a heart attack, but it's too early to know. An autopsy will be performed Monday or Tuesday. We reported earlier Monjack did not want an autopsy but ultimately it's the Coroner's call. 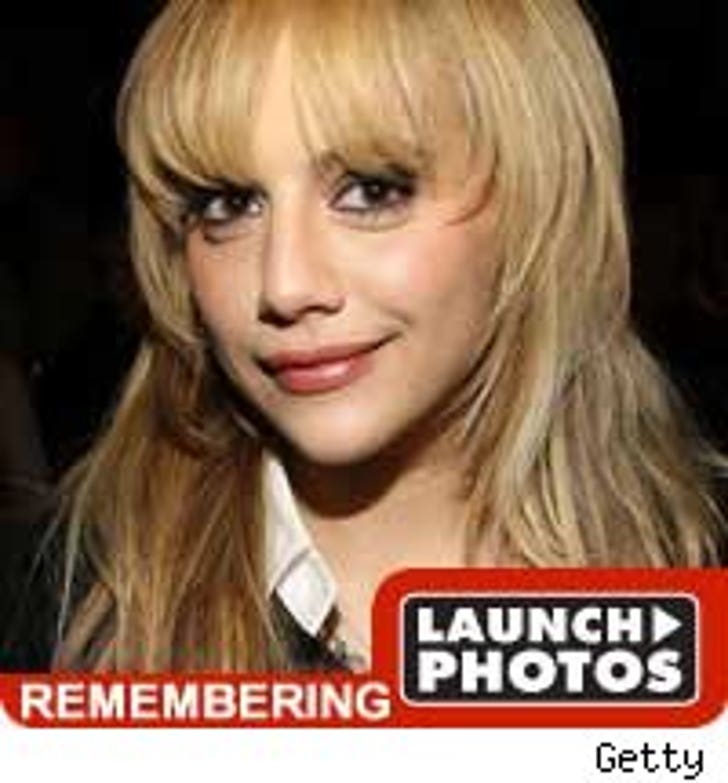 As we first reported, Brittany Murphy's mother told paramedics her daughter suffered from diabetes. We're told it was type 2 diabetes and people involved in the case doubt her condition caused her death.