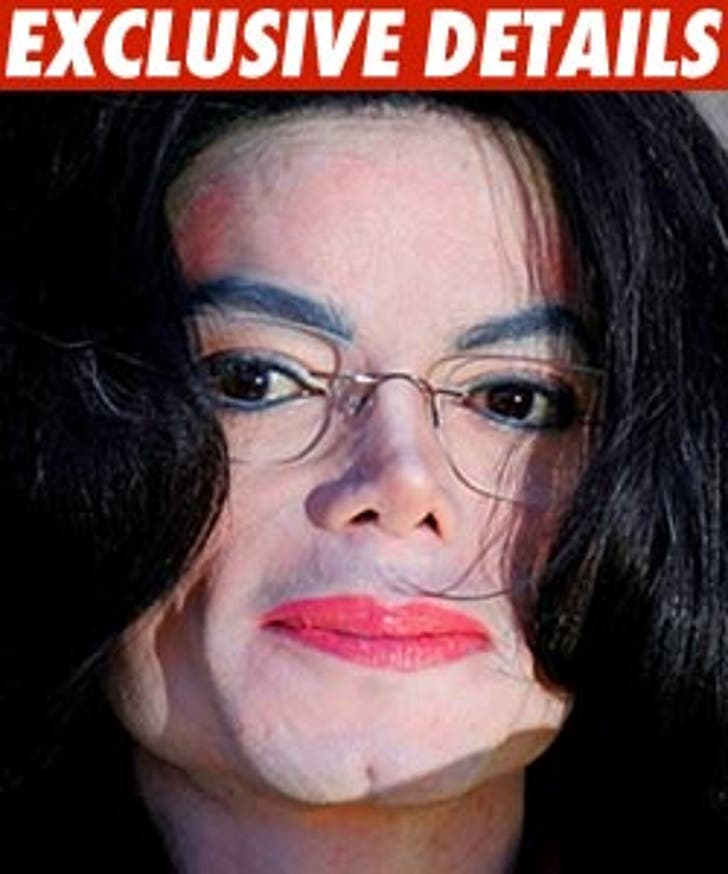 The FBI will not release Michael Jackson documents relating to the molestation investigations as well as extortion attempts -- at least not today.

The 333 pages of formerly-classified documents were supposed to be released today but the snow in Washington D.C. has caused a delay of at least one day.

As for what's in the documents ... sources tell TMZ during the 1993 Michael Jackson child molestation investigation, the late great Johnnie Cochran contacted the FBI, claiming the accuser's family was trying to extort money from Jackson with false allegations. It's likely Cochran's contact with the agency will show up when the documents are released.