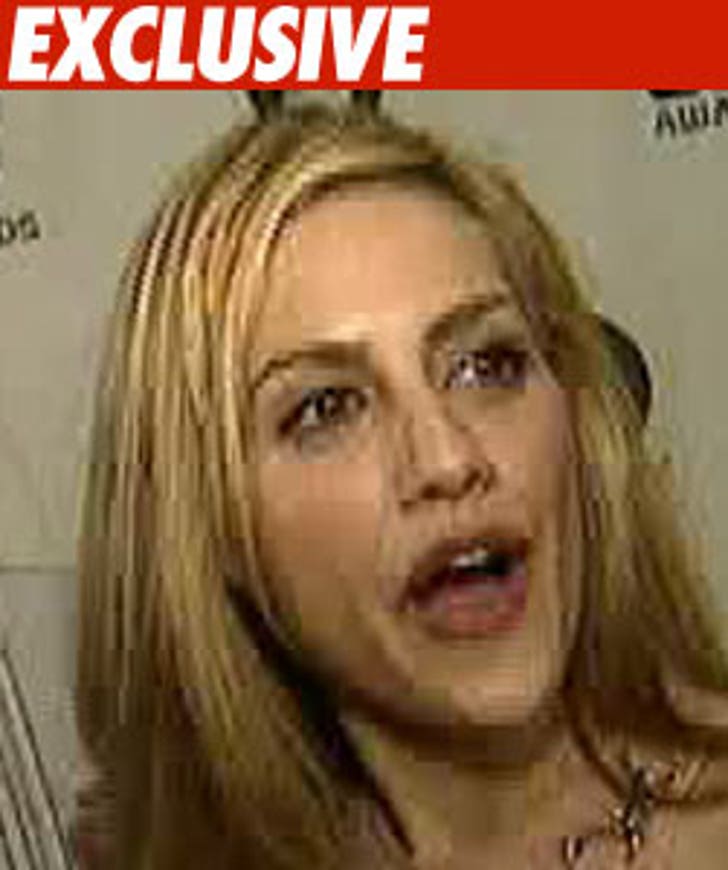 Brittany Murphy's husband and mother made a frantic attempt to revive her before paramedics arrived ... this according to notes written by an investigator from the L.A. County Coroner's office. And, there were a shocking number of strong prescription meds on Brittany's nightstand.

TMZ has reviewed the documents, written by Investigator Blacklock. According to his notes, Brittany Murphy "had been complaining of shortness of breath and severe abdominal pain" for 7 to 10 days prior to her death. According to the notes, Murphy went into the bathroom at around 7:30 AM Sunday and shut the door.

A half hour later Brittany's mother, Sharon Murphy, went to check on her daughter, opened the bathroom door and "discovered the decedent lying on the floor unresponsive." According to the notes, Sharon yelled for help. Brittany's husband, Simon Monjack, who was in bed, heard the screams and ran to the bathroom.

According to the notes, Sharon called 911 and Simon "attempted to revive the decedent by placing her in the shower and running the water."

The notes continue -- "The decedent remained unresponsive and purged her stomach contents prior to the arrival of the paramedics."

When the paramedics arrived, Brittany was "without signs of life."

The notes say, "No alcohol containers, paraphernalia or illegal drugs were discovered."

According to the notes, "The night prior to her death, the decedent had consumed some noodles, leftover Thai food, Gatorade, water and tea with lemon."

The notes also say Brittany had a history of hypoglycemia and was hospitalized in April 2009 for low blood sugar while on location in Oregon."

Monjack told the investigator during the 7 to 10 days prior to her death, Brittany complained of shortness of breath and severe abdominal pains but he was not overly alarmed because "she often suffered from severe menstrual pains." 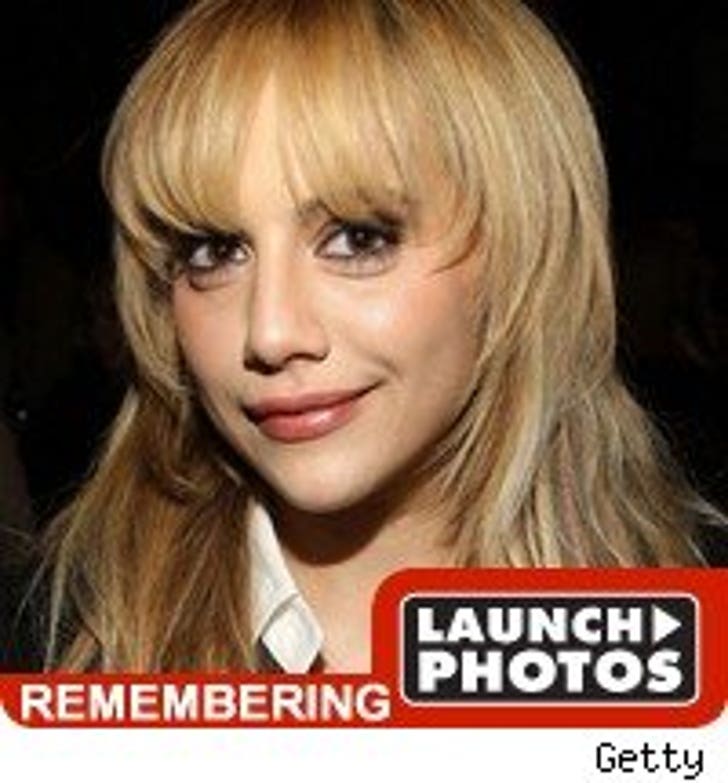 The investigator spoke with police at the scene, who told him "foul play is not suspected."