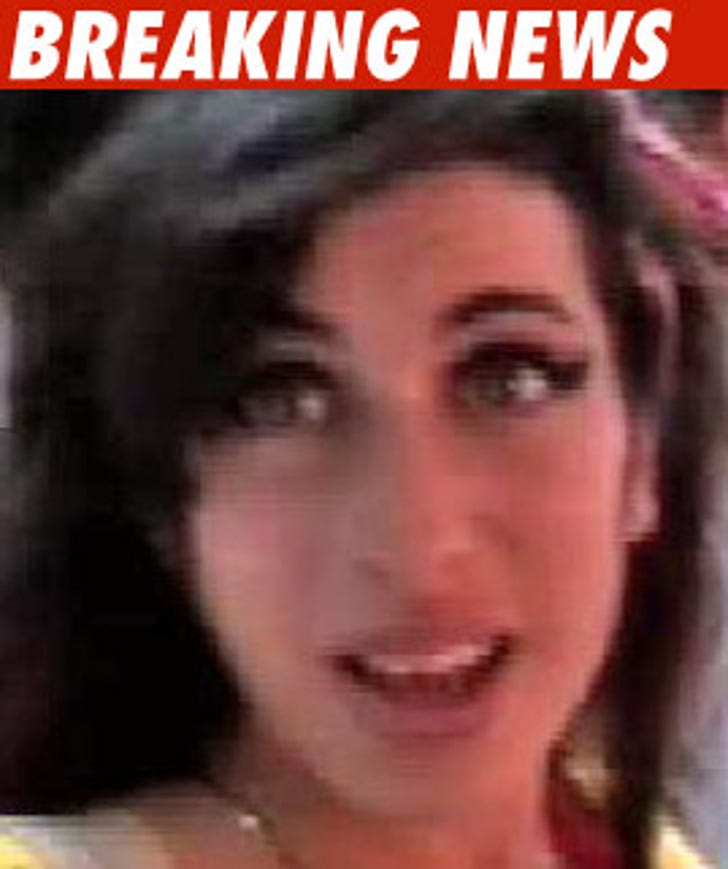 Amy Winehouse has just been charged with assault stemming from a mysterious incident at a theater over the weekend -- her second arrest for assault this year.

Amy turned herself in to the Thames Valley Police today -- but was freed on bail soon after she arrived.

Winehouse is now required to be back in court January 20 to face the music.

As TMZ previously reported, Winehouse was busted in March for allegedly punching a female fan -- but she was ultimately let off the hook for that incident.