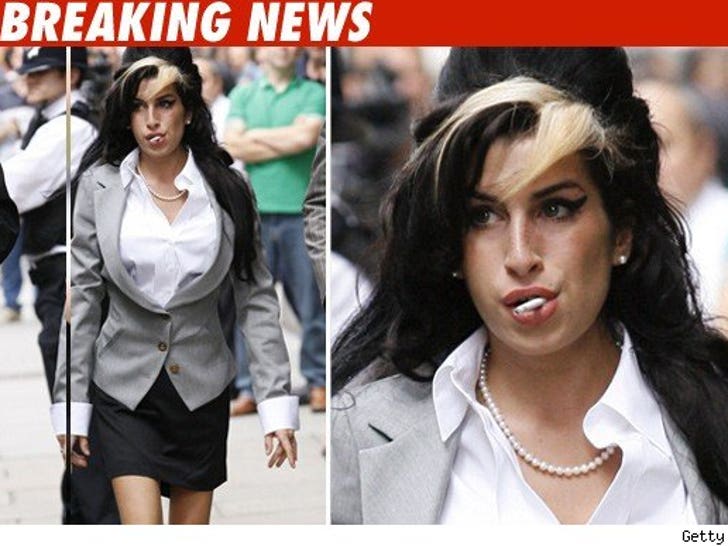 A refurbished Amy Winehouse is officially off the hook for punching a fan who wanted a picture with her. 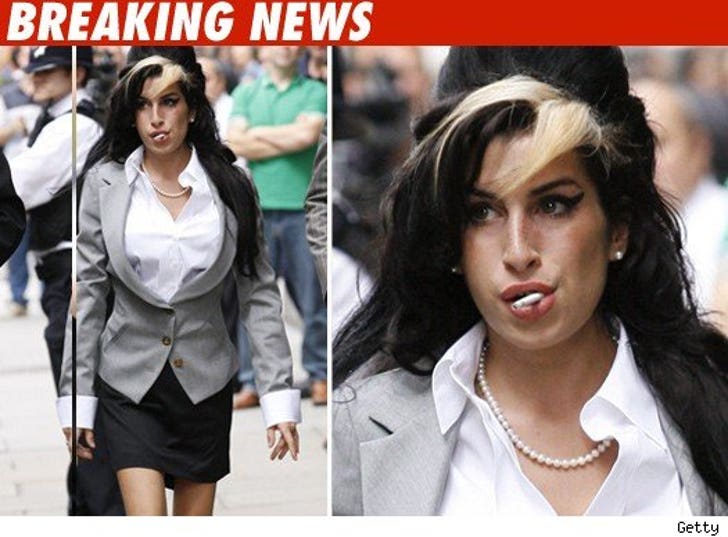 Today in London, the judge found Amy not guilty on assault charges -- for the incident that happened after a charity ball last September. While prosecutors claimed the hit was deliberate, Winehouse says she felt intimidated by the drunken fan, but was too short to actually smack the girl in the face.

Winehouse, who showed up to court smokin' a ciggy, was free to go, go, go.