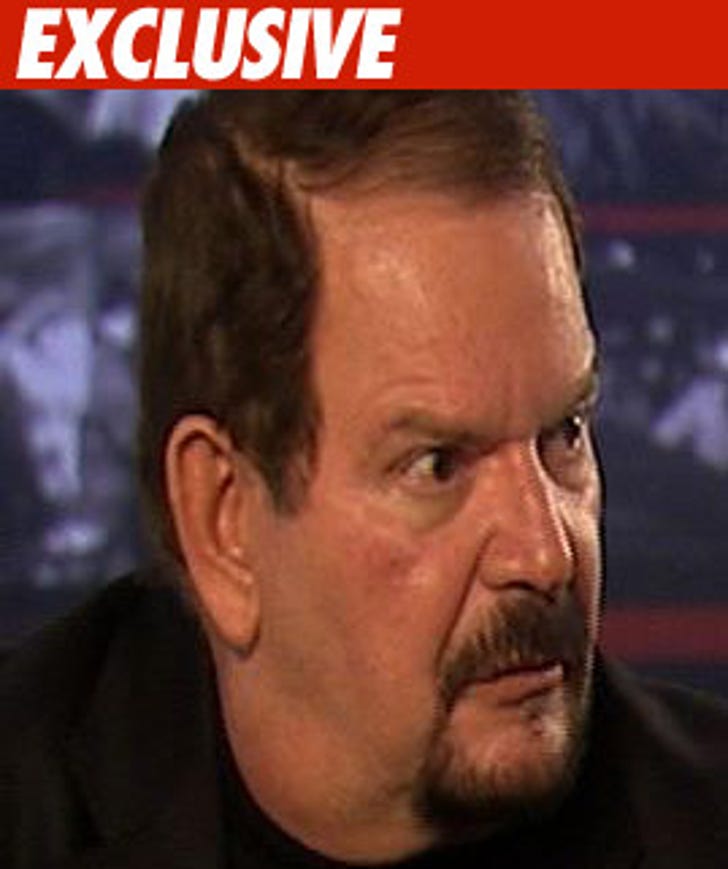 TMZ has learned Dr. Arnold Klein, who treated Michael Jackson for decades, had an office employee who just died ... an employee who had a history of drug abuse, even while working for Dr. Klein.

Bruce Ayers, who worked for three years as Dr. Klein's research assistant and confidant, was found dead on a sidewalk on December 18 in Los Angeles.

Dr. Klein tells TMZ he fired the 44-year-old Ayers in February, after learning Ayers was allegedly stealing drugs and money from Klein's office.

We're told Dr. Klein stored certain drugs at a pharmacy he used to fill prescriptions for patients. When the drugs would expire, there was a protocol for destroying them. But Klein says Ayers would go to the pharmacy and get expired Demerol for his own use -- and the pharmacy gave it to him. Klein says the pharmacy violated protocol.

We're told Dr. Klein knew Ayers was a drug addict when he hired him but at the time Ayers was on the wagon. Klein says it became painfully obvious at the beginning of 2009 that Ayers' drug problem had resurfaced. Several members of Klein's staff told the Dr. they would quit unless he fired Ayers.

We've learned Ayers, who met Michael Jackson many times while working for Klein, had a history of abusing pain meds.

When Ayers' body was discovered, authorities found hospital records showing that he had been admitted to three different hospitals since August, in each case for pain issues -- and in each case he was discharged with various meds.

The L.A. County Coroner has deferred Ayers' cause of death, pending toxicology tests.