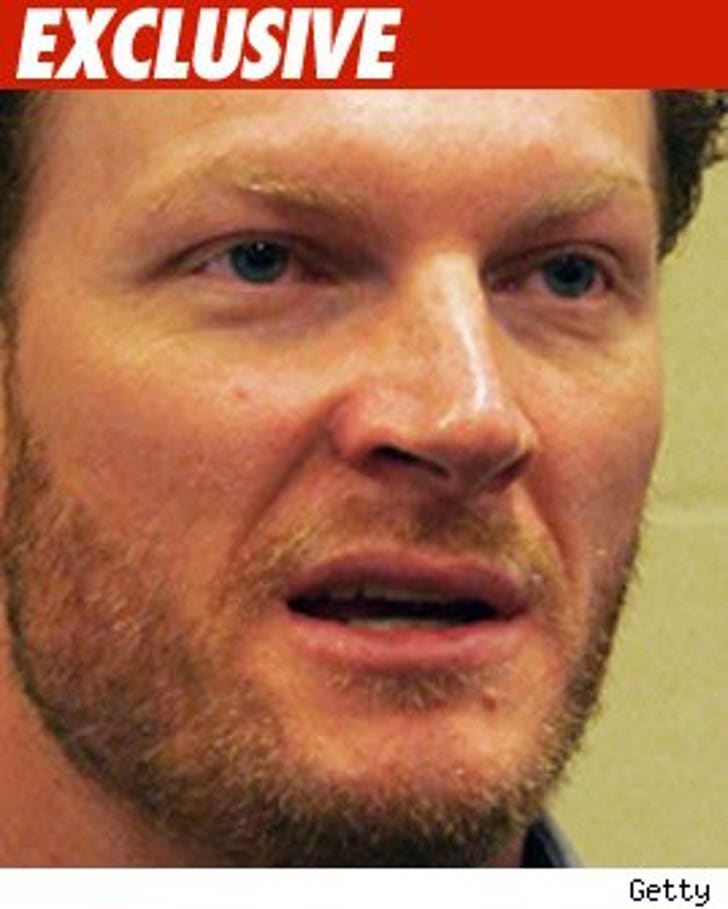 Dale Earnhardt Jr. was in one hell of a giving mood last night -- dude bought drinks for more than 800 people who walked into his North Carolina bar.

It all went down at the Whisky River bar in Charlotte -- which is owned by the NASCAR stud. We're told Dale decided to pick up the tab for every drink ordered in his place between 8-9pm.

Bartender Shawn Southern -- who was also on VH1's "Tool Academy" -- says the bill was "a ridiculous amount of money" ... but Dale made sure to treat the staff to a "very generous" tip.