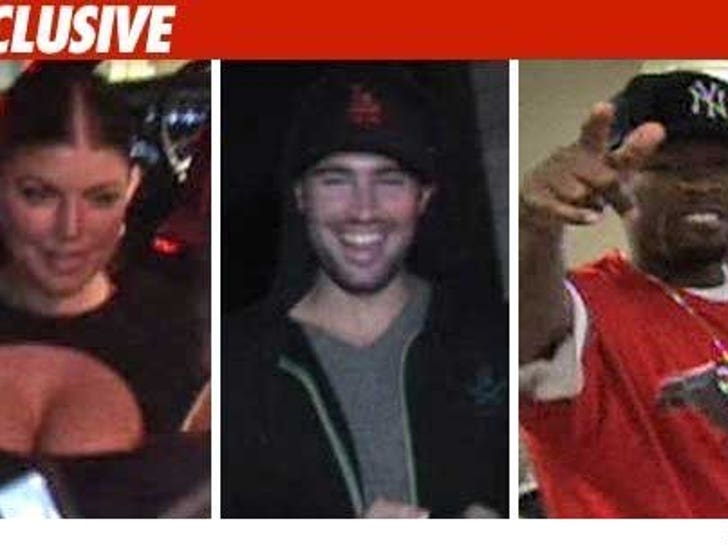 Nobody loves New Year's Eve like celebrities -- because unlike you, stars like 50 Cent, Pete Wentz and the Black Eyed Peas get paid a ton of cash to show up and party. 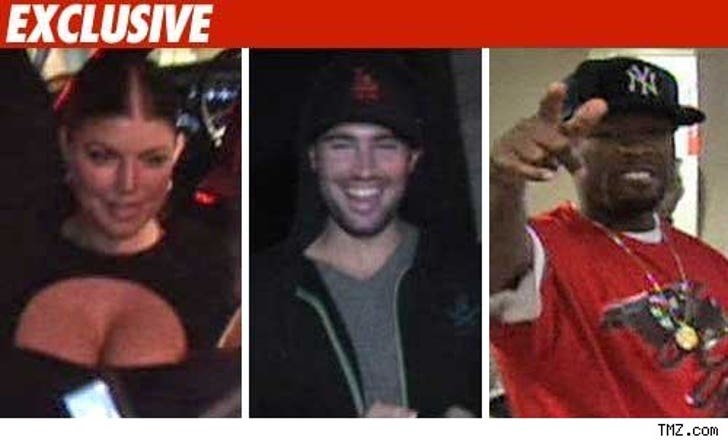 According to sources at NewYearsEve.com, Fergie Ferg and the rest of the Peas will be kissing some serious green come midnight -- taking in more than $700,000 to show up and perform at LAX at the Luxor. As for the rest...

The cheapest of the group: Brody Jenner, who's pulling in a measly $10K to party at the Hotel Ganesvoort in Miami.