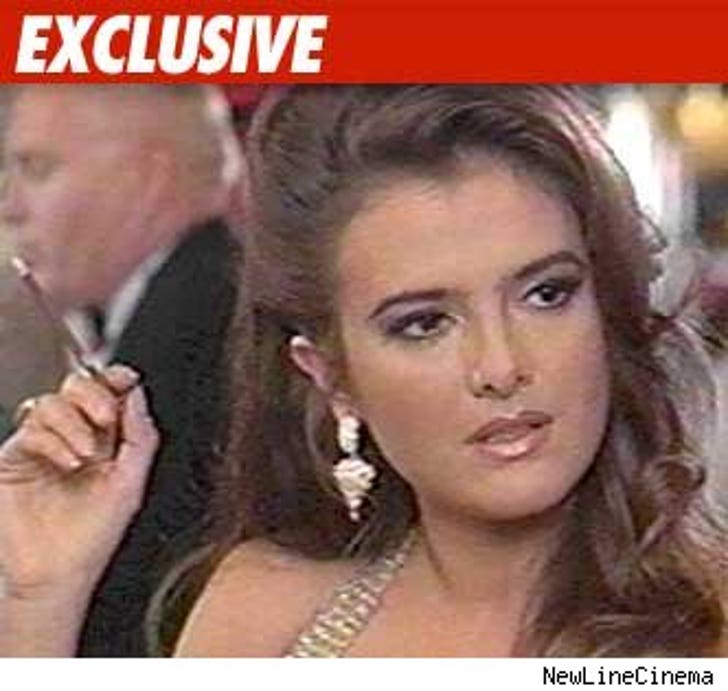 Fabiana Udenio -- the actress who played Alotta Fagina in "Austin Powers" -- claims her husband could be armed and dangerous.

In legal papers filed in L.A. County Superior Court, Udenio claims, "I am frightened because there is a gun missing from one of his houses."

Udenio just won an extension of an existing restraining order, after alleging in court papers 65-year-old Robert MacLeod pushed her "extremely hard" after an argument on Dec. 5 in front of their 3-year-old son. MacLeod was arrested.

The restraining order has been extended until February 9th -- when the couple is due back in court.