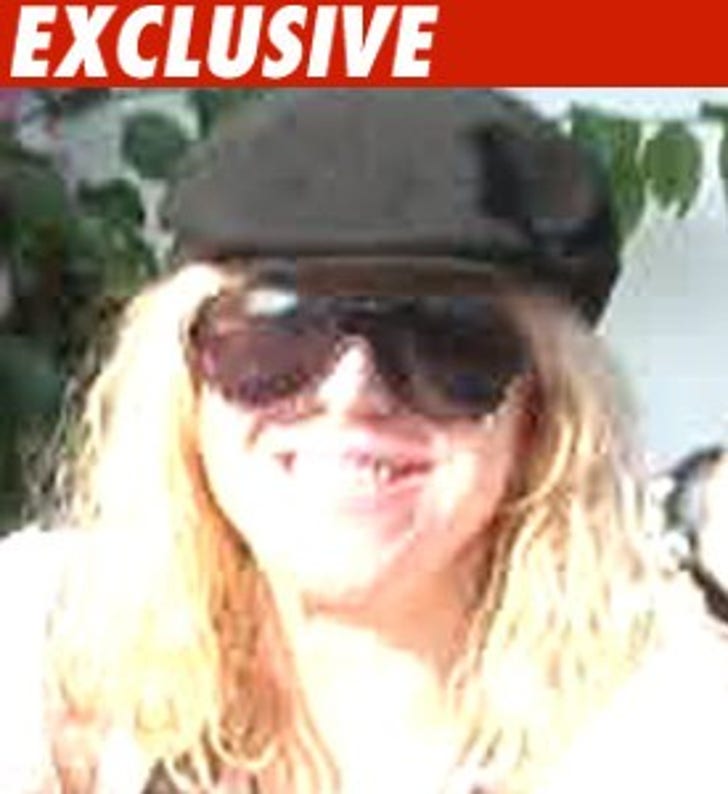 Courtney Love does not deserve credit where credit is due, at least according to legal docs she just filed in a massive case involving American Express.

The credit card company has sued Courtney, claiming she owes $352,059.67 in unpaid charges.

But in the new countersuit, Courtney claims AmEx is guilty of sloppy business practices by issuing a "massive" number of cards in her name without her knowledge or consent.

One of Courtney's lawyers previously told TMZ AmEx issued 104 credit cards in Courtney's name and Courtney didn't make a single one of the charges in question.

Courtney claims she should have a zero balance.

She's suing AmEx for unspecified damages, as well as interest. Even if she wins, she won't get 18%.