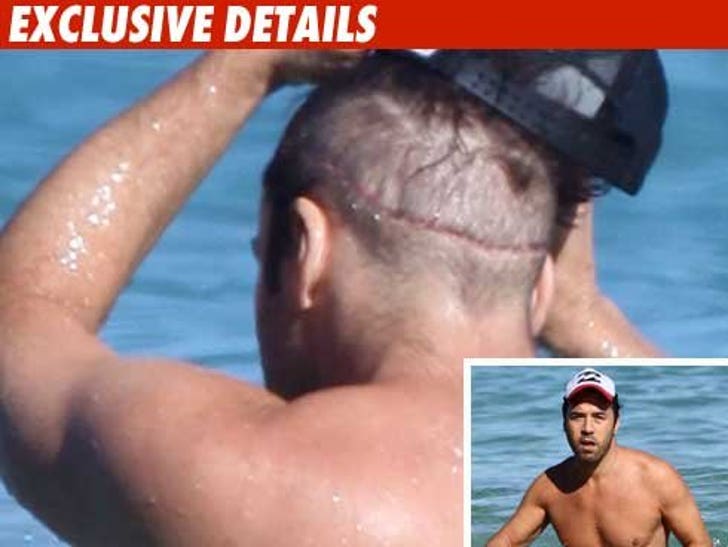 TMZ has gotten to the bottom of Jeremy Piven's top -- that mysterious scar on the back of J.P.'s melon.

The "Entourage" star tells us he got banged up bad doing theater work back in the day -- so bad it left big scars on the back of his head. 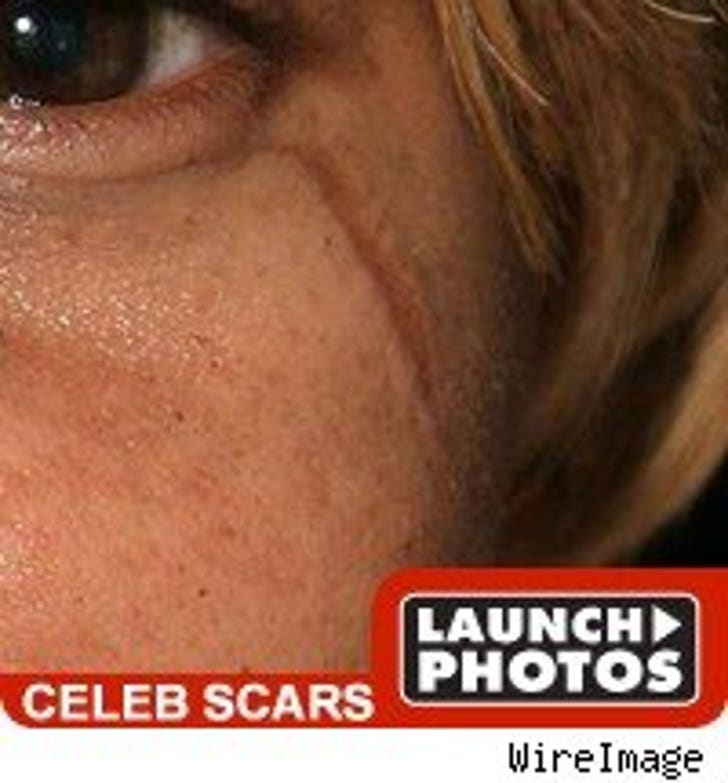 Piven -- who was photographed in Hawaii -- tells us on December 17, he went under the knife for a "scar minimizing procedure." We never heard of it either, but supposedly it reduces the scarring. But Piven says he had no idea post-op scarring would be so prominent.

So what's Jeremy gonna do? He says he was thinking of shaving his head but can't because of continuity problems with "Entourage."