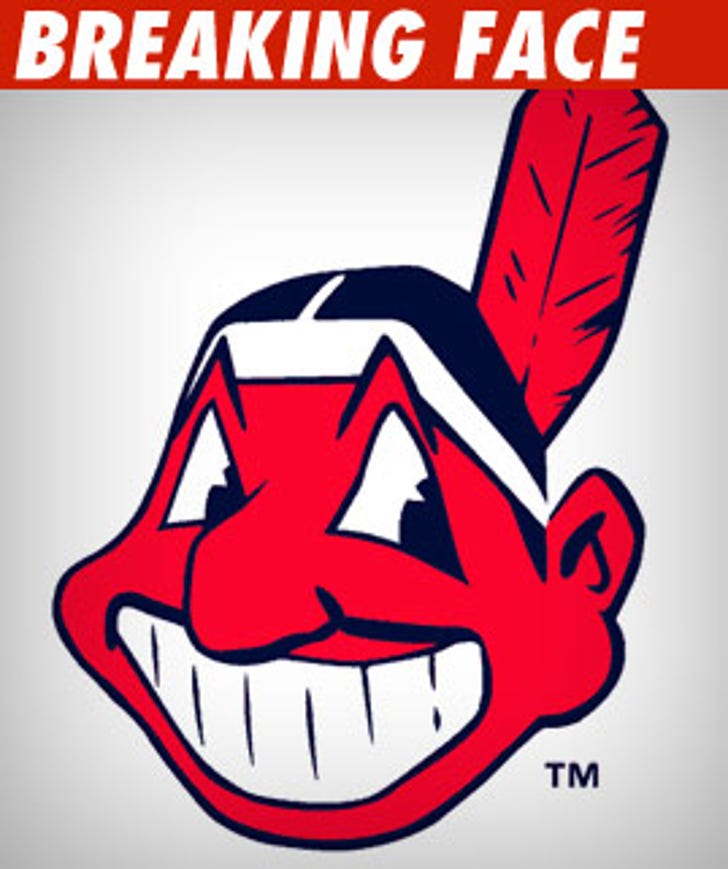 More hitting problems for the Cleveland Indians -- this time a former member of the organization is accused of taking a warm-up swing ... on someone else's face.

A guy who worked for a baseball field in Florida is suing the Indians -- and a former "roving instructor" named Minnie Mendoza -- claiming he was setting up batting practice for the Indians' minor league team in 2007 when Mendoza "not paying attention" took a swing and cracked him in the face.

According to the lawsuit, filed in Polk County, Florida, the worker claims he suffered "severe bodily injury" -- including pain, suffering and disfigurement.