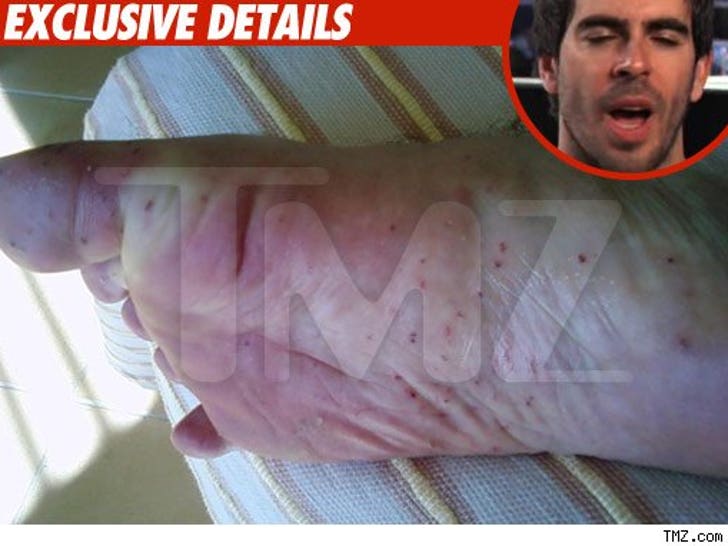 Mexico is now dangerous for another reason. Eli Roth almost got stung to death 10 days ago off the coast of Careyes. 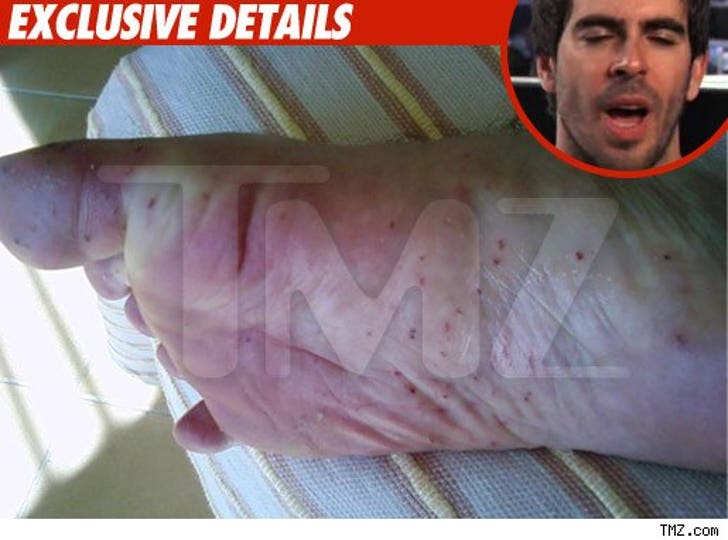 The "Inglourious Basterds" star -- and winner of Jew/Not a Jew -- was kayaking a mile from shore when he got pulled under by a whirlpool. Eli tells TMZ he tried climbing on a rock that was covered in sea urchins, with nobody in sight, but then a huge wave engulfed him ... he tried gaining his balance on the rocks and stepped on the urchins, which unleashed scores of spikes into his body.

Eli screamed for help. A nearby fisherman saved him. The doctor couldn't anesthetize his foot because of swelling, so the doc held up a needle and tweezers and said, "Be brave."

And get this. When Eli got to shore, writhing in pain, a dude in a nearby boat came over -- drink in hand -- and asked Eli to meet his kid. Eli said, "Um, really, I just almost died out there." The dude persisted, and his son -- a 20-year-old who had too much to drink -- came over for a schmoozefest. Eli held out his bloody hand and the meet and greet was over. 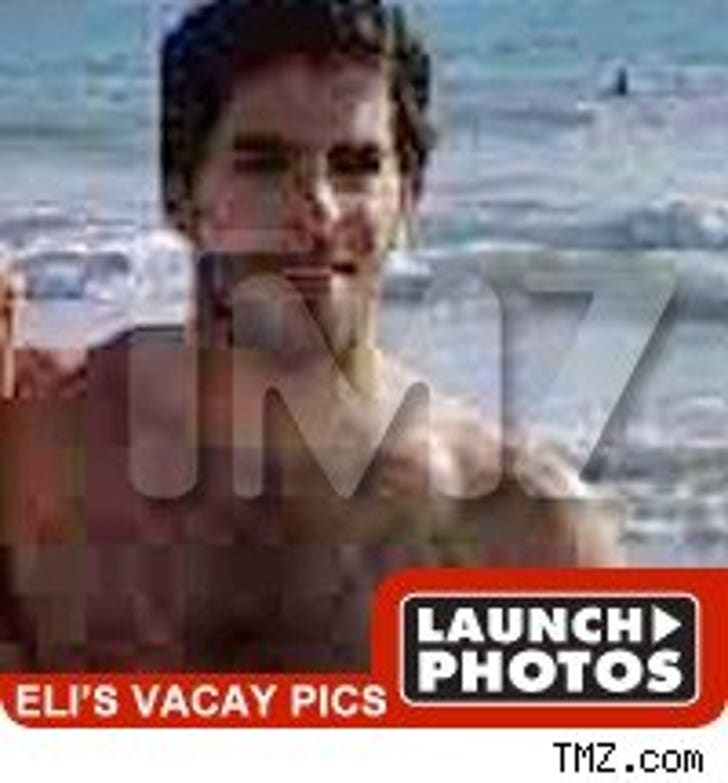 The Bear Jew was stung 200 times -- pins in the bottom of his feet and palms.

E.R. is in pain but ok. He tells us he's actually doing something more painful tonight ... going to the People's Choice Awards.