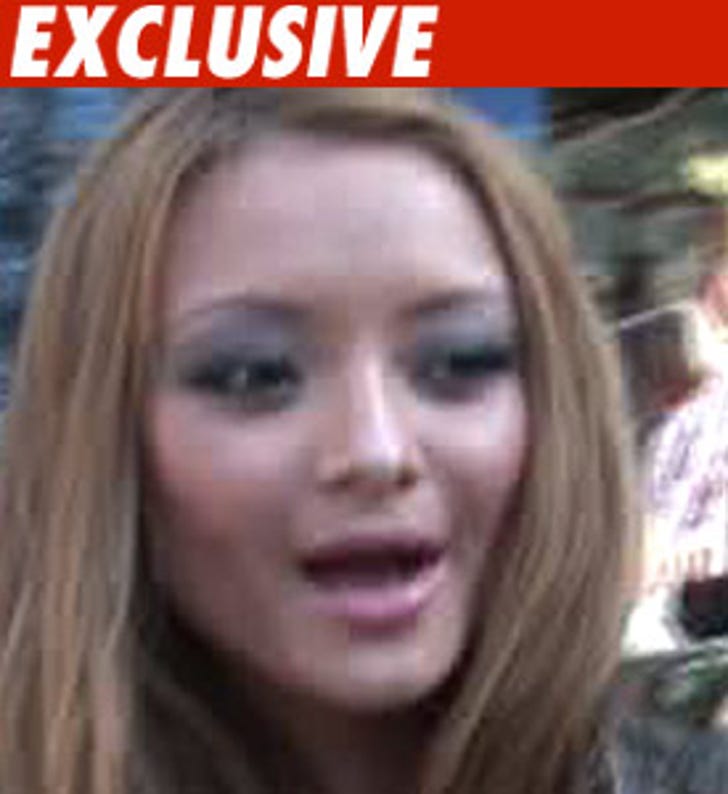 Tila Tequila was interviewed by cops shortly after Casey Johnson's body was discovered.

Law enforcement tells TMZ there is no evidence of foul play, but Tequila knew details about Johnson's life and could provide information.

As TMZ first reported, Johnson was hospitalized twice after she went into a diabetic coma. We've learned vials of insulin were found at Johnson's home, along with "an insignificant" amount of prescription medication found in the house.