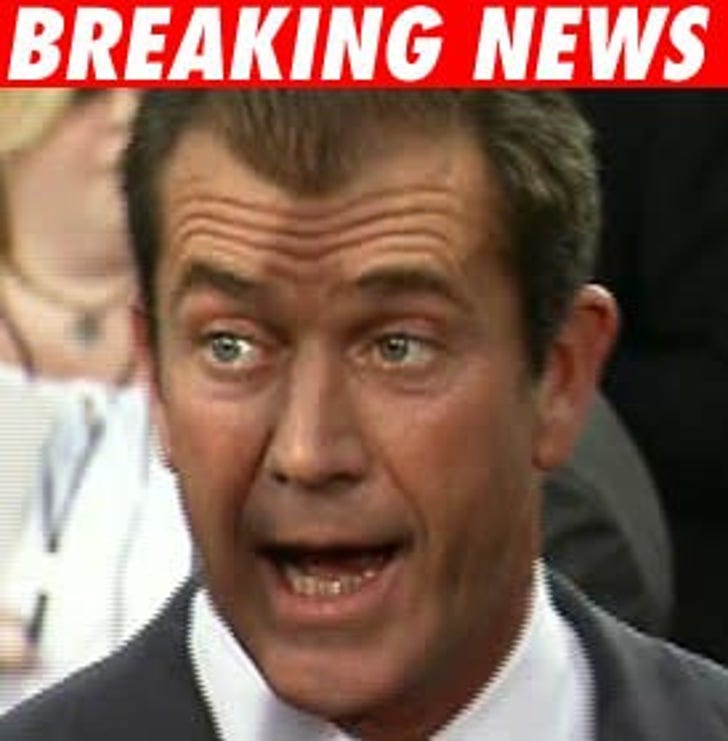 Mel Gibson's movie career is changing the way bad guys serve time in Mexico -- 300 inmates have been moved to another big house to make room for a movie Gibson is shooting.

It's all going down at the Ignacio Allende prison in Veracruz, Mexico -- the prison director claims he's emptied part of the prison so Mel could use the facility for an upcoming movie.

The prison director says the inmates have been sent to at least 4 jails. It's unclear which movie Gibson is planning to shoot inside the facility.