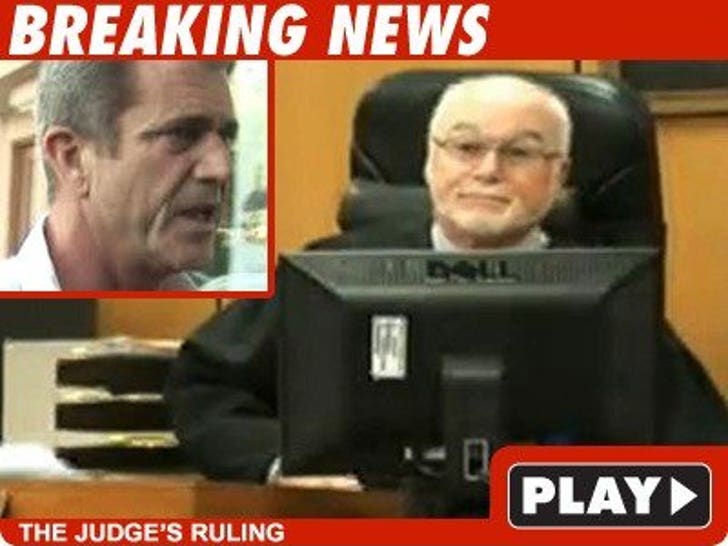 Mel Gibson's 2006 DUI is now officially off his record. 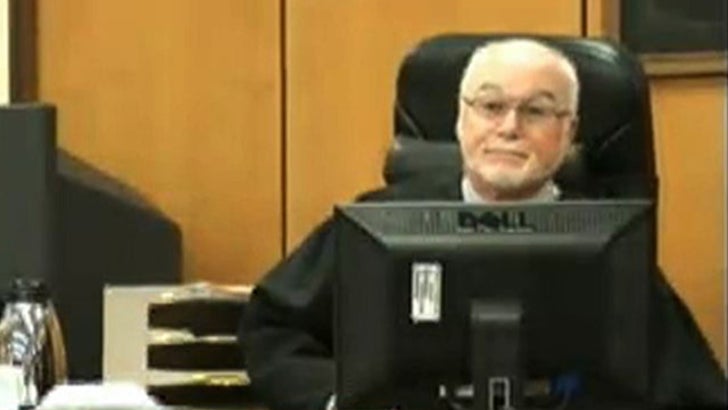 The judge noted the conviction still is relevant for "gun control purposes." It can also be used as a prior conviction if Gibson gets popped for DUI in the future.

Mel's lawyer, Blair Berk, requested the motion to dismiss on September 21 after Mel successfully completed the terms of his three-year probation.

So, it's kinda like a legal version of Yom Kippur ... he atoned for his sins and he gets a clean slate. Mazel Tov, Mel.