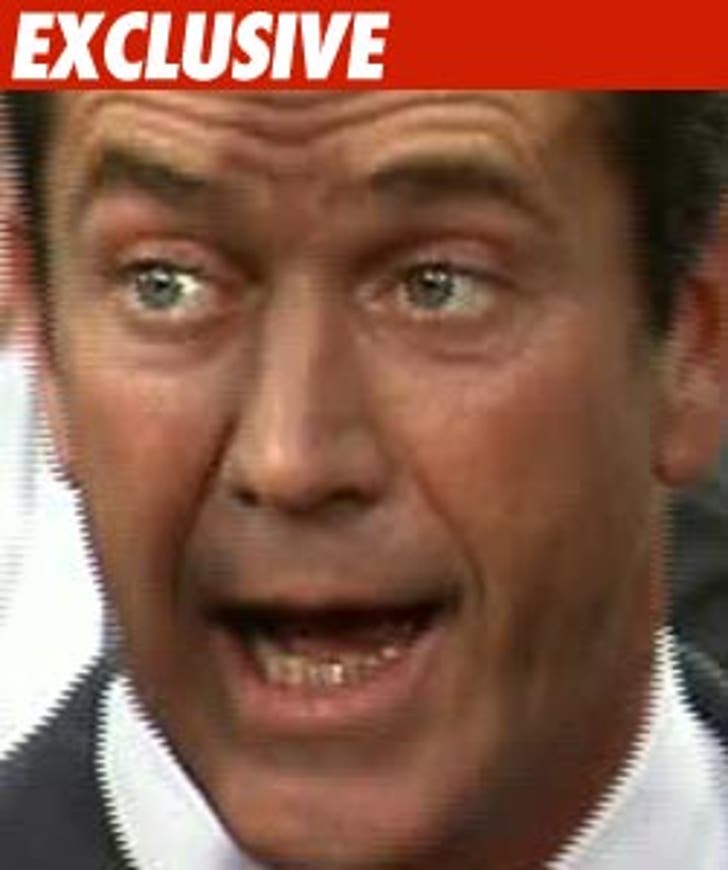 Mel Gibson will ask a judge to expunge the DUI heard round the world.

We've obtained legal papers (on Yom Kippur, funny enough) revealing that Gibson's lawyer, Blair Berk, will go to court in exactly one week and ask the judge to remove the DUI from Gibson's record -- because he has successfully completed all the terms of his 3-year probation.

You may recall Gibson was arrested in Malibu back in July, 2006 and went on an anti-Semitic rant that authorities tried to bury. TMZ broke the story of the tirade after obtaining four inflammatory pages that had been removed from the deputy's report. 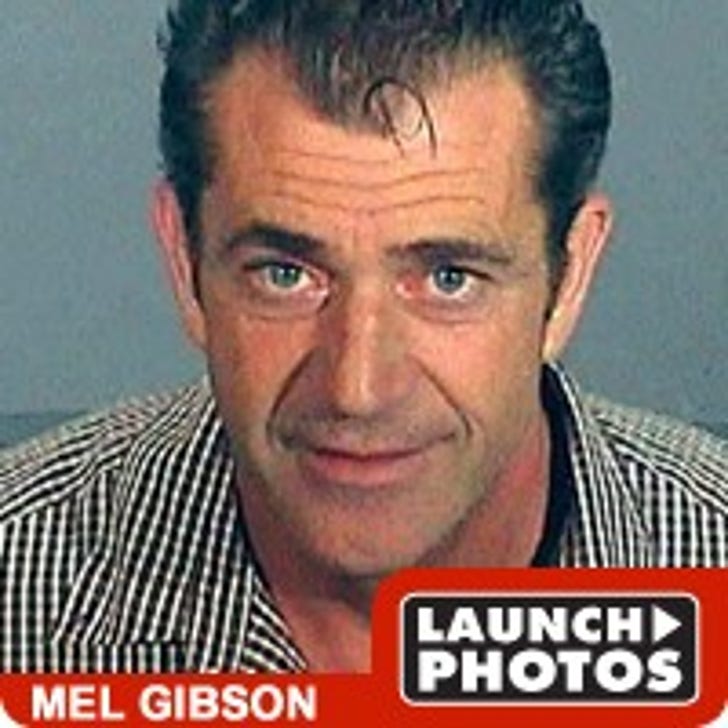