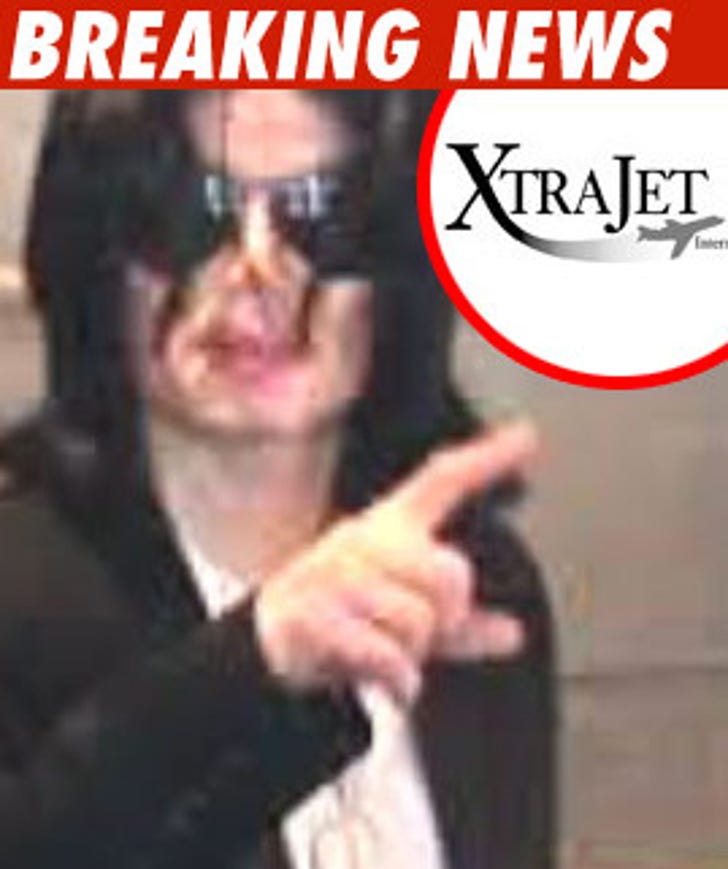 In a stunning reversal of fortune, a California appeals court has overturned a massive judgment against the jet company that secretly videotaped Michael Jackson and his lawyer, Mark Geragos, as they were flying to Santa Barbara in 2003 when Jackson turned himself in to cops.

Geragos had sued the now-defunct XtraJet and the owner of the company, and the famed lawyer won a whopping $20 million judgment.

But the appeals court ruled the judgment was excessive and is now giving Geragos two choices -- either take $750,000 or retry the case.

We're told Geragos is leaning "heavily" toward retrying the case.

The former owner of XtraJet, Jeff Borer, tells TMZ, "Hopefully the courts will come to their senses and see there is no real harm done. Shame on Mark Geragos for trying to take advantage of a nothing situation."

P.S. Borer pled guilty to conspiracy in connection with the taping. Not so "nothing."