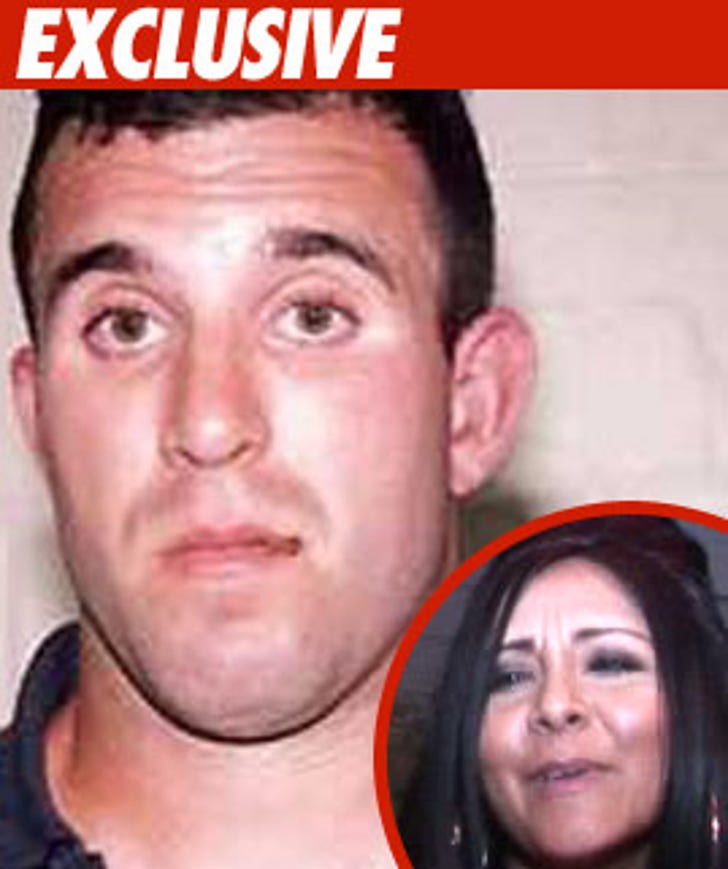 The guy who punched Snooki in the face on "Jersey Shore" won't even be punching the clock anymore -- TMZ has learned he's being fired from his job as a gym teacher at a high school in New York.

NY City Department of Education says they are drafting Brad Ferro's termination letter right now -- and once he gets it, he'll have 30 days to pack up his stuff and split from North Queens Community High School.

Dude had already been banished to a teacher reassignment center in the wake of the punch -- but now, because he was found guilty of simple assault for the Snooki attack -- school officials tell us, "the termination process is underway."

Talk about a black eye on your permanent record ...