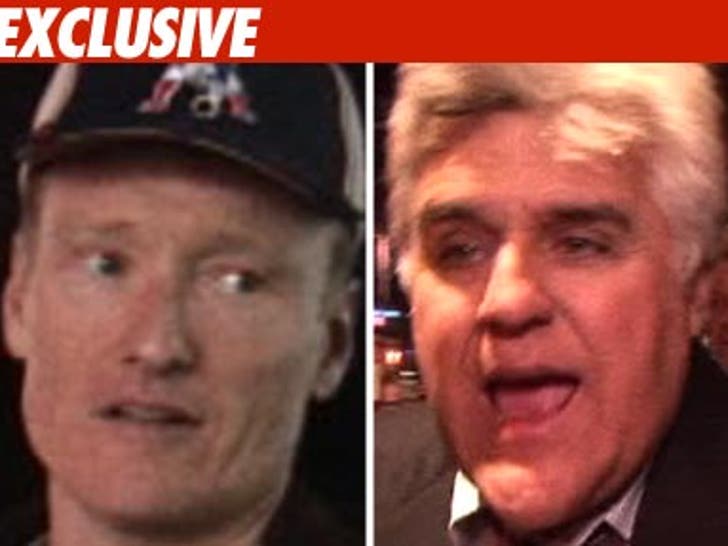 Conan O'Brien may have a claim against NBC, but not because the network wanted to move his show to 12:05 AM. 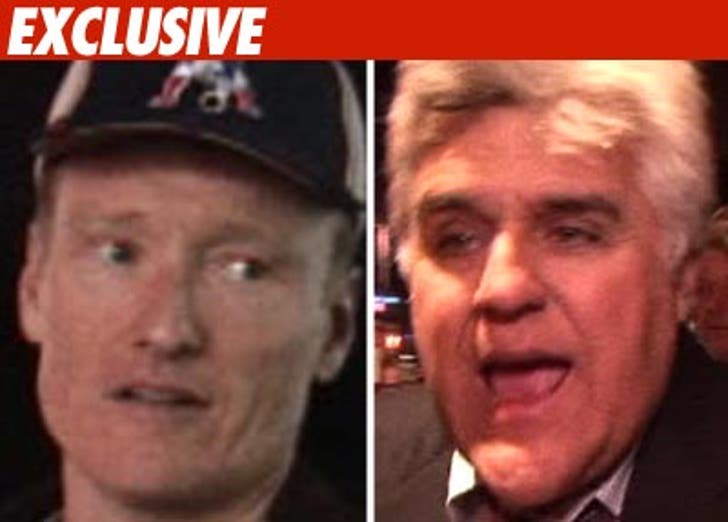 By contrast, we're told Jay Leno's deal specifically guarantees his 10:00 PM time period, so the network must negotiate a new deal with him before he moves back to 11:35 PM.

NBC did guarantee that Conan would host "The Tonight Show," and the network has been willing to make good on that promise.

As for Conan's legal position, his claim is a lot more tenuous than first reported to us. We're told Conan is arguing -- given the history of "The Tonight Show" -- there is an "implied" guarantee the show would begin at 11:35. Our sources say Conan's people met with NBC execs yesterday afternoon ... presumably to negotiate a settlement and an out.

Some of the high level people who oversee "The Tonight Show" are saying Conan has himself to blame -- at least in part -- for his failure. They say he refused to take notes from his bosses, saying "I do what I do."