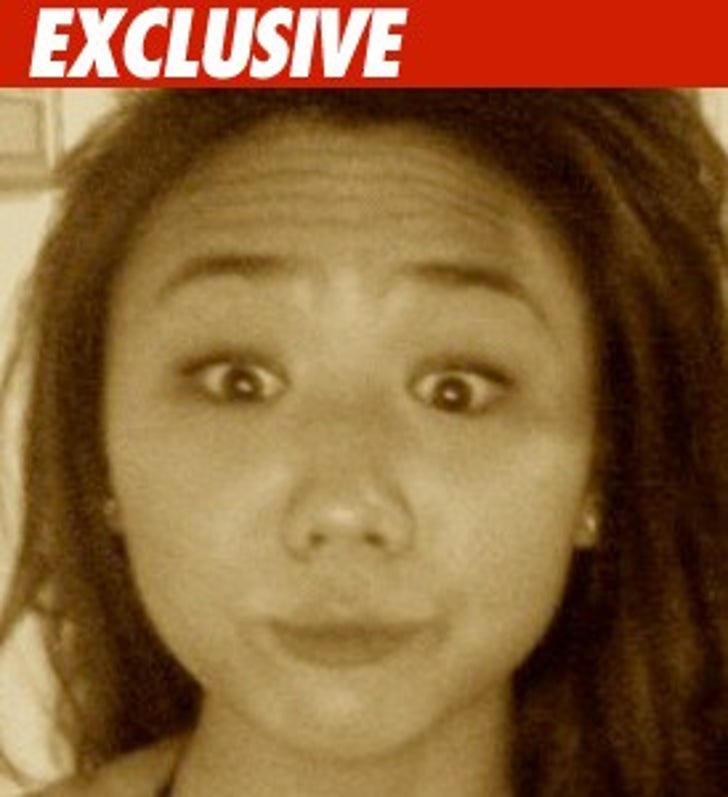 Lee is suspected of burglarizing the homes of Paris Hilton, Audrina Patridge and Lindsay Lohan.