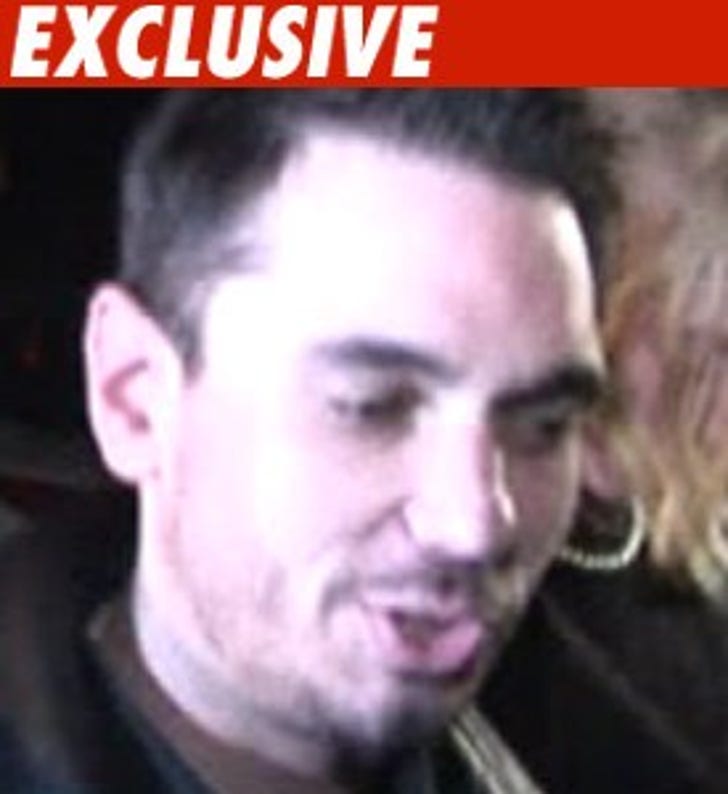 We've learned the estate of DJ AM has settled its lawsuit against the various companies it sued over the jet crash.

Although DJ -- aka Adam Goldstein -- survived the crash, the estate claimed the pain he suffered caused him to become re-addicted to drugs which ultimately caused his death.