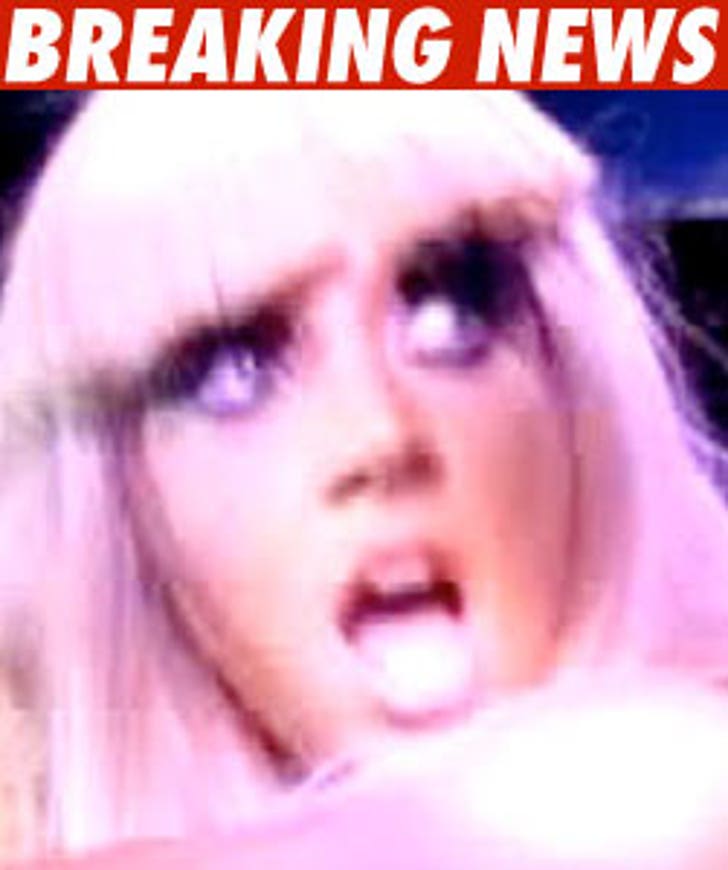 Lady Gaga was forced to cancel her concert at Purdue University tonight due to a mystery illness ... this according to school reps.

We're told Purdue EMTs showed up at the Elliott Hall of Music to attend to Gaga, but the singer's people turned them away.

Both of Gaga's opening acts performed before concertgoers were told she would not be coming on stage.

The concert has already been rescheduled to January 26.