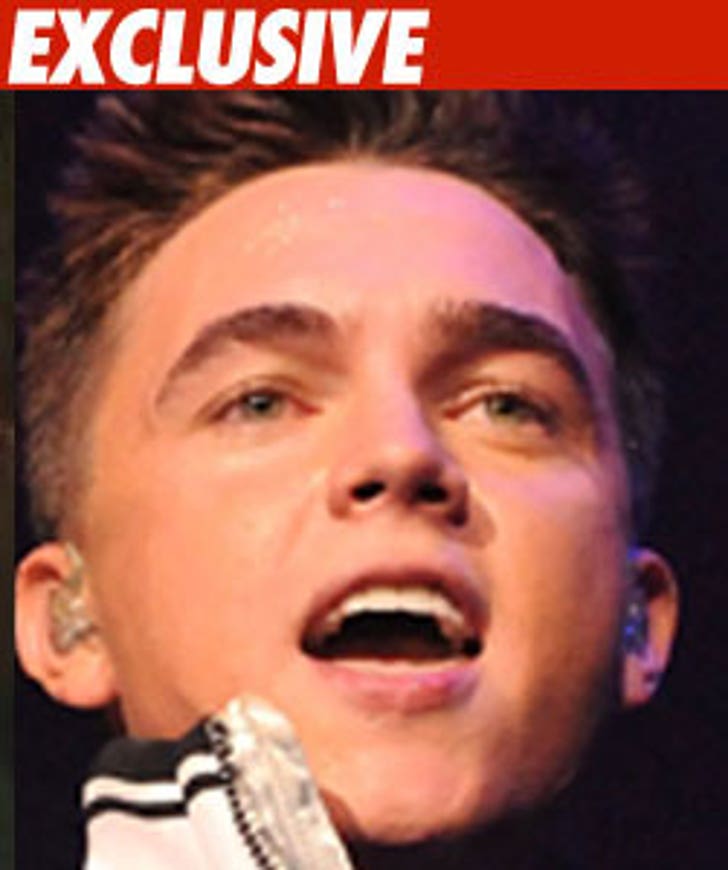 Jesse McCartney wants everyone to know ... if you publish a nude photo of him -- even one that looks like him -- he'll sue you.

The photo is floating around ... showing what looks like a naked McCartney all by his lonesome, laying on a bed with a candy G-string, fully exposed. According to the New York Post, it's being shopped around by an angry ex. Someone sent it to TMZ on Dec. 22, but we did not publish it.

McCartney's lawyer, Shawn Chapman Holley, has fired off a

to any web site that would dare publish the photo.

Holley warns, "a person is attempting to circulate a nude photo which purports to be Mr. McCartney." She goes on, "McCartney was unaware of the taking of this alleged photo, did not knowingly participate in the taking of this photo, and certainly did not consent to the taking of such photo."

Holley says in the letter, "it appears that this photo has been manipulated and doctored by computer software."

Holley says the publication of the photo "would be a grave invasion of Mr. McCartney's privacy rights" and she'll go after anyone who publishes it for "substantial monetary damages."