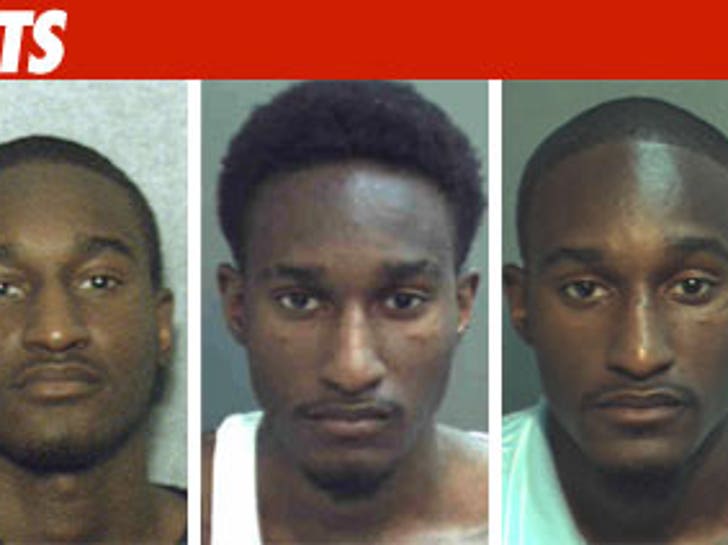 Skiiboski from last night's "American Idol" is used to being in front of judges -- because the guy has been arrested as many times as DMX ... almost.

from the Orange County Corrections Department, occurred between March of 2005 and December of 2009.

March 2005: Possession of cannabis with intent to distribute, possession of cocaine, escape, and two counts resisting an officer without violence.

August 2008: Violation of probation, driving while license suspended, no registration.