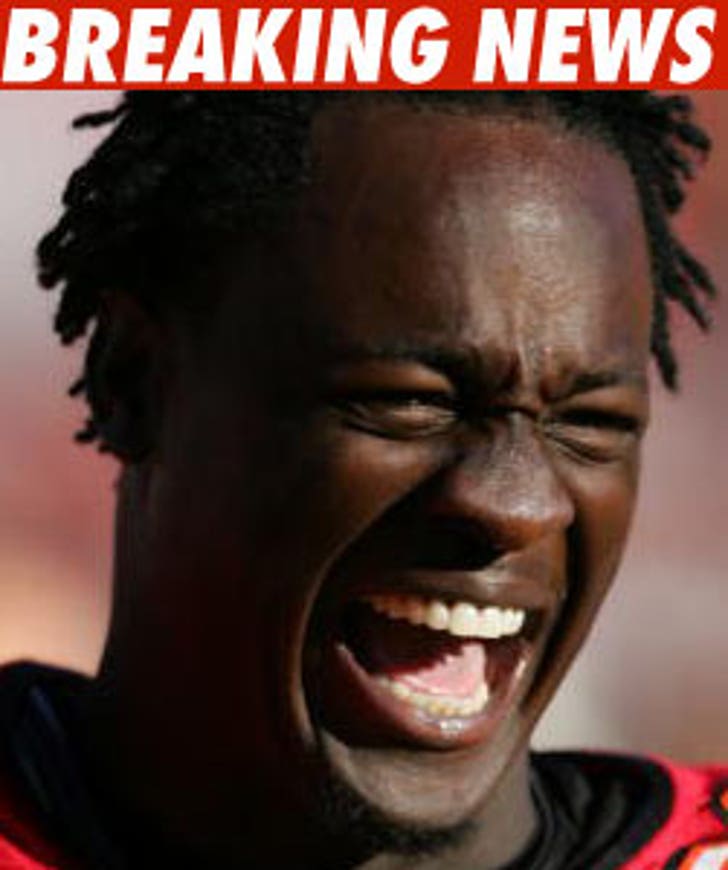 Adams was rushed to the emergency room at Self Regional Hospital in Greenwood, S.C. where he was pronounced dead at 9:00 AM, according to ESPN.

The Chicago Bears released a statement that says: "We are stunned and saddened by the news of Gaines' passing. Our prayers are with his family during this difficult time."